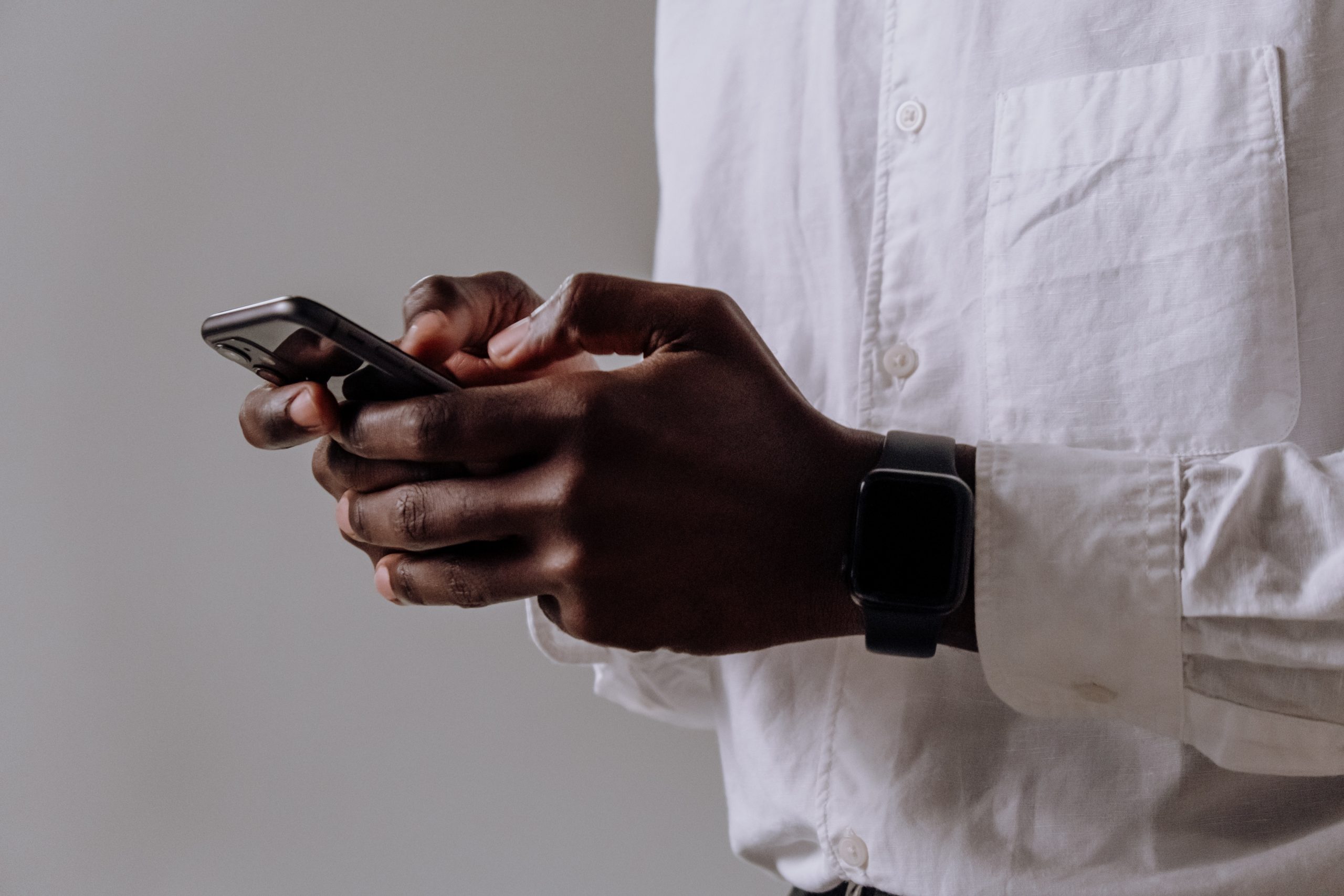 The Best 5k Budget Phone in the Philippines

With the latest advancements with mobile phones, we now have many choices. However, not all of them are worthwhile investments. Many Filipinos are looking for less expensive options for getting a nice phone.

Although practically everything is increasing in price these days, you can still find phones with outstanding performance and high-quality features under ₱5,000. However, finding a good mobile phone that strikes the right combination of performance and price can be difficult with so many options on the market.

Before we dive into the phones, let’s first discuss the expectations, specs, and tips for choosing the best 5k budget phone in the Philippines.

A P5,000 smartphone belongs to the most affordable category of smartphones. While you can count on smooth performance for basic phone tasks, you should not expect the phone to have the best of everything.

Expect a 5k budget phone to make decent calls and texts. Accessing and posting on social media like Facebook should also be smooth. There may also be added features like a multi-lens camera, dual-sim capability, and fingerprint sensor.

On the inferior side, budget phones may not have the best screen resolution and camera quality. The speed may not be the fastest, too. Finally, memory storage may not be much compared to higher-priced phones.

Most 5k budget phone specs in 2022 include the following:

How to choose the best android phone under 5k

Budget phones are not necessarily poor in quality. However, some specifications are lower than their more expensive counterparts, so manufacturers can drop and justify their prices. With a mix and match of features, you can choose the best android phone under 5k by considering your priorities. For example, ask yourself if you prefer a better camera quality over longer battery life. Do you want one with bigger storage or with better speed? Do you like a budget phone with added sensors?

The following tips can also help you choose the best budget phone under 5k:

Back to Table of contents

So, if you’re shopping for a new smartphone, here are some of the best smartphones under ₱5,000 in the Philippines.

At this point in time, these are all Android phones under 5k.

The Samsung Galaxy A02 is an affordable smartphone with a 6.5-inch HD+ display, dual back cameras of 13MP + 2MP, and a single 5MP selfie camera.

The device is powered by a big 5,000mAh battery that supports a 5V/1.55A charging rate.

It has a MediaTek Helio G35 processor, 2GB of RAM, an Android 10 operating system, and MIUI 12 software. In addition, a fingerprint scanner is included on the back of the phone, facial recognition, dual-SIM 4G LTE connectivity, and 32GB of expandable storage.

The device is powered by a 5,000mAh battery that charges at a rate of 10W.

The realme C11 2021 is a budget smartphone with a 6.5-inch HD+ display, an 8-megapixel back camera, and a 5-megapixel front camera.

The device is powered by a big 5,000mAh battery that supports a 10W charging rate via a micro-USB 2.0 interface.

The Infinix Hot 10 Play is an affordable smartphone with a 6.82-inch HD+ display, dual rear cameras with 13MP + AI Lens, and a single 8MP selfie camera.

It features a rear-mounted fingerprint scanner, 4G LTE connectivity, up to 64GB of expandable storage. It runs on MediaTek Helio G35 CPU with 2GB or 4GB of RAM and Android 10 (GO Edition) OS.

The device is powered by a 6,000mAh battery that charges at a 10W pace.

The Nokia C20 features a 6.52-inch HD+ display, a 5-megapixel back camera, and a 5-megapixel front camera. An LED flash is included with both cameras.

It’s powered by a Unisoc SC9863A with 2GB of RAM and runs Android 11 (Go Edition). In addition, 4G LTE connectivity, Face Unlock technology, and 32GB of expandable storage are also included. It also has a replaceable 3,000mAh battery that charges at a 5W pace.

Not sure which one to buy? Here is a comparative table of their specifications.

Back to Table of contents