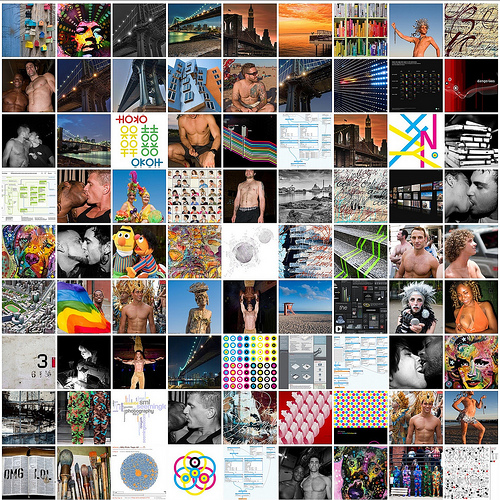 UGC, User-Generated Content, is also known as UCC or User-Created Content.  Tintup.com defines well what UGC is.  UGC is any type of content created and put out by unpaid contributors or fans.  It can be pictures, videos, testimonials, tweets, blogposts, and everything in between.  These contributors or fans are promoting a brand themselves rather than the brand itself.

Why is it important?

To cut the chase, user-generated content is important because it is coming from the consumers or users themselves.  Therefore, it is more authentic and transparent.  As consumers are becoming more accustomed to slimy marketing tricks employed by advertising and marketing companies — UGC can have a high trust rating to peers or other consumers.

Here are other reasons why a user-generated content or UGC is important:

Unfortunately, the world cannot run out of slimy sales tricks.  That being the case, some marketing companies have also created fake user-generated content for a product or service they are selling or promoting.

User-generate content is supposed to create an authentic brand advocacy.  It is also a good signal to search engines as it has a great likelihood of increasing social engagements and performances for a brand.

As mentioned earlier, user-generated content can be pictures, videos, testimonials, tweets, blogposts, and everything in between.

Here are a few applicable, practical, and effective user-generated content to implement:

Watch this video of Super Mario with more than 10million views.  Super Mario in Nintendo allows you to create and play Super Mario the way you want it.

You shouldn’t have to be a big brand to make use of user-generated content.  Ultimate Visa Corporation, a visa and immigration consultant in Philippines, makes use of their own version of a user-generated testimonial.  Above all, it does not have to be perfect as well, as long as it is coming from your fans’ or users’ hearts.

This is by far the easiest to create and track.  With Twitter, you can easily track mentions of your brand and easily re-share them.  Here is a very unlikely user-generated tweet by a Japanese on a local barbecue restaurant specifically found only in Cebu Philippines.

More importantly, though it is in Japanese, it translates to: “Eat in Cebu with cheap, delicious BBQ shop [YakskiBarbecue]” (Translation using Bing’s translator)

Anyhow, there are lots of examples for user-generated contents like those from forums and other social media channels (such as Facebook and Pinterest).  Perhaps in the future, I can add more examples for you.

Meanwhile, I think you got the idea.  It does not have to be complicated.  Just be creative.  As usual, test the following:

Leave me a feedback of your experience.

BrodNeil.com utilizes affiliate links as an alternative income stream to bring consisent and up-to-date information on digital marketing. We only earn from your purchases.

We make it a point to promote only products or services that we are using or have used in the past for both our own sites and our clients' sites. These are tried-and-tested products and services.

Note that non-affiliate links are employed for references and citation purposes only. We do not promote them nor earn any commission from them.

Add BrodNeil.com to your Homescreen!