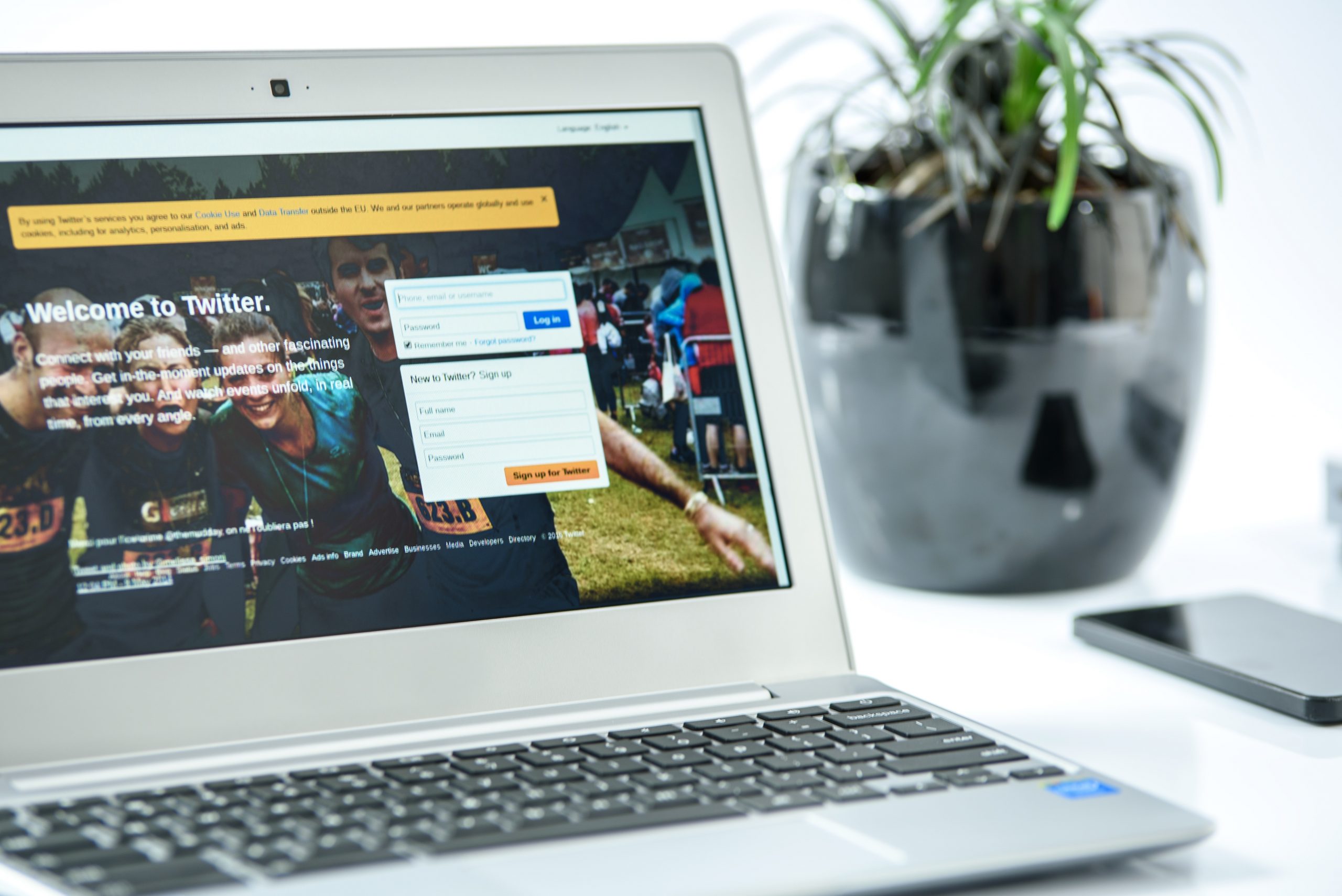 Twitter’s CEO, Jack Dorsey, has previously remarked that the social media network hasn’t moved fast enough in recent years to launch new products. However, the company has been relatively open about its product roadmaps, including revealing current development solutions and may never see the light of day.

Twitter is considering new privacy features relating to who can see a user’s postings and the posts they like, as well as more control over their follower lists, with both of these in mind. The goal of these tests is to make users feel more at ease when using the social media site. Here are the features that are either in development or will be tested soon: