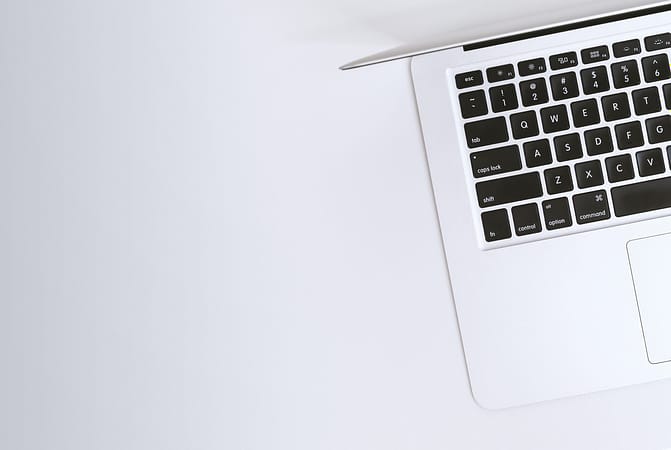 Twitter Will Now Allow ‘Good Bots’ to Identify Themselves

Twitter is launching a new tool that will allow users to identify themselves as bots by adding a label to their profile. This feature is intended to assist people in distinguishing between automated accounts and human-run accounts. Unfortunately, it isn’t designed to assist users in identifying “bad bots,” which are bots that impersonate individuals to spread misinformation or spam.

According to a survey produced by a bot detection and mitigation service, bot activity on websites is skewing marketing data and losing firms millions of dollars each year.

According to Netacea’s analysis, the skewed analytics problem is as costly to organizations as click fraud.

Ad fraud costs firms US$42 billion every year, or 4% of sales, according to the analysis. The analysis was based on a survey of 440 organizations in different sectors: travel, entertainment, e-commerce, financial services, and telecom in the United States and the United Kingdom. 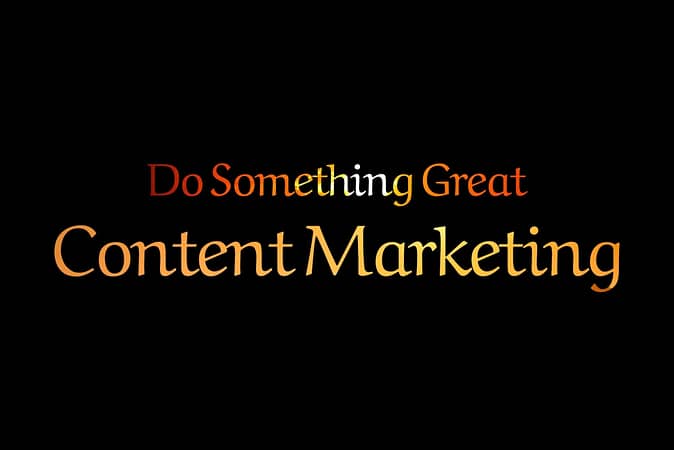