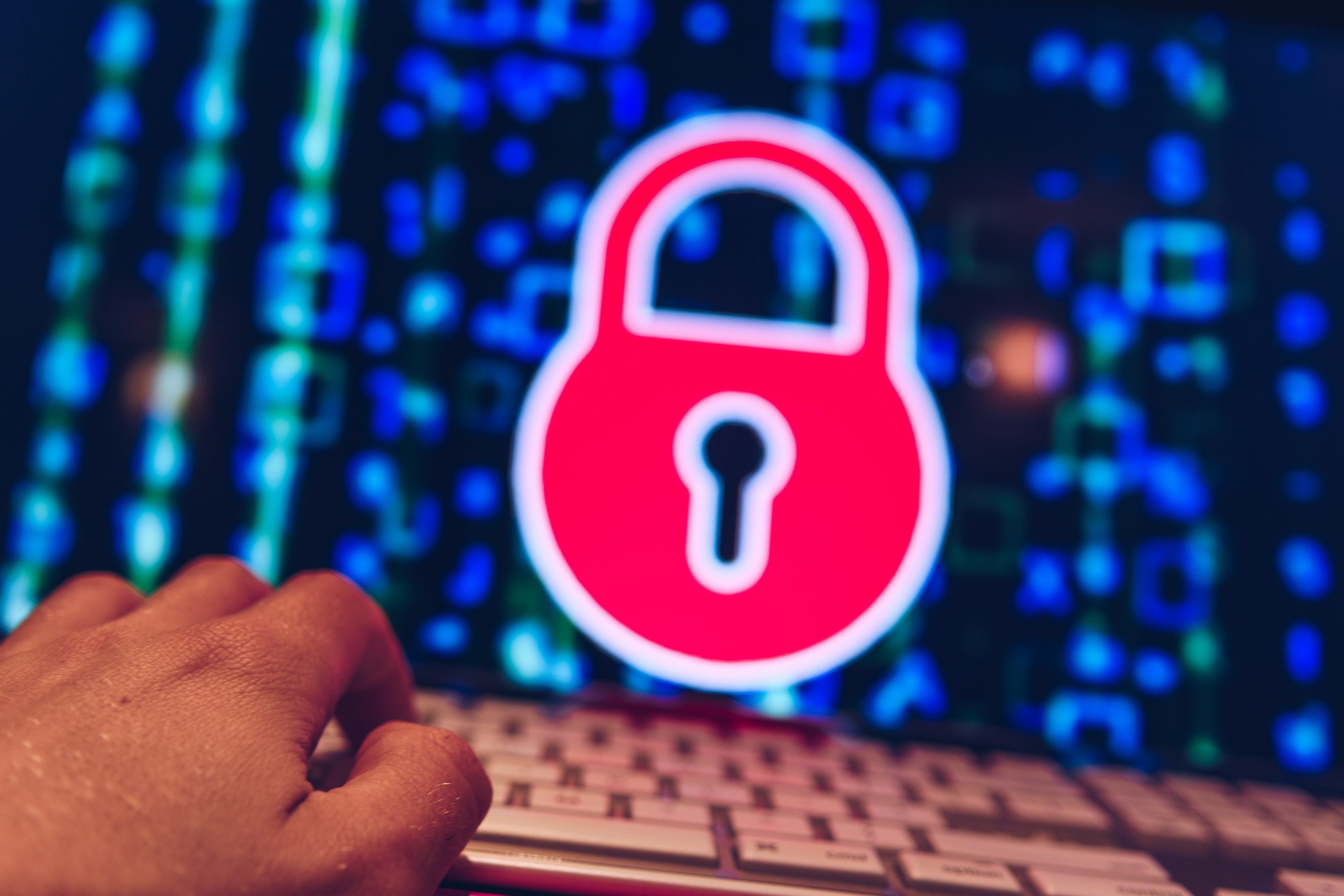 Wordfence, a WordPress security software company, revealed details about a vulnerability in SEOPress, a prominent WordPress SEO software. WordFence informed the publishers of SEOPress about the vulnerability before making the disclosure. They quickly corrected the problem and provided a patch.

Wordfence provided a CNA (CVE Numbering Authority) rating for the SEOPress vulnerability, a medium level rating, with a score of 6.4 on a scale of 1 to 10. 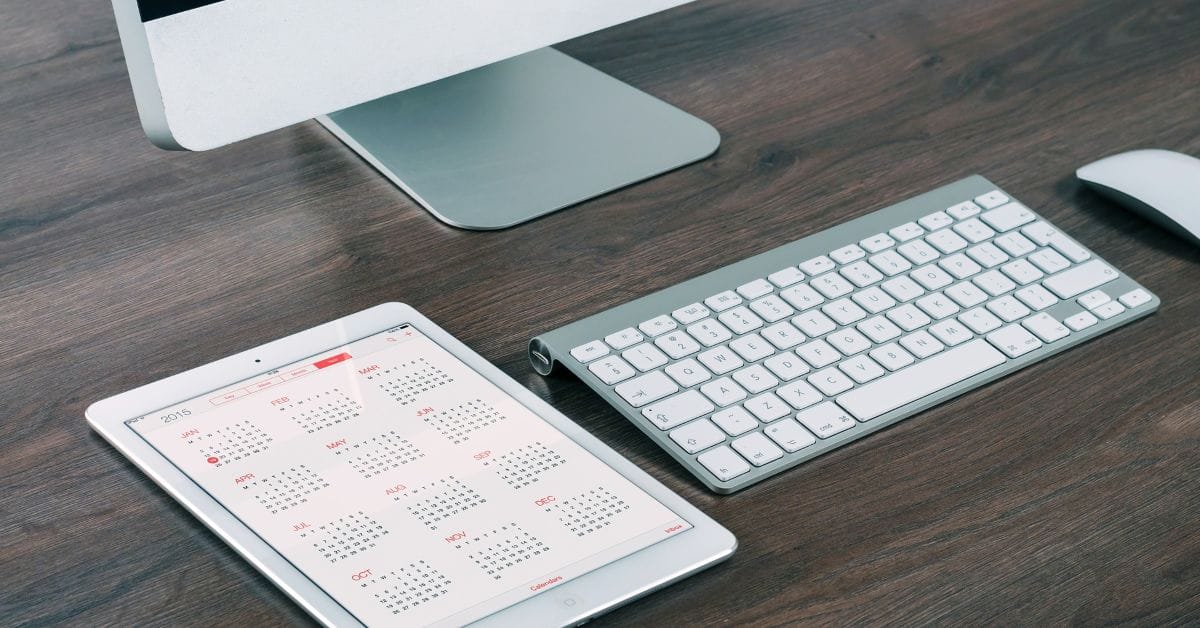 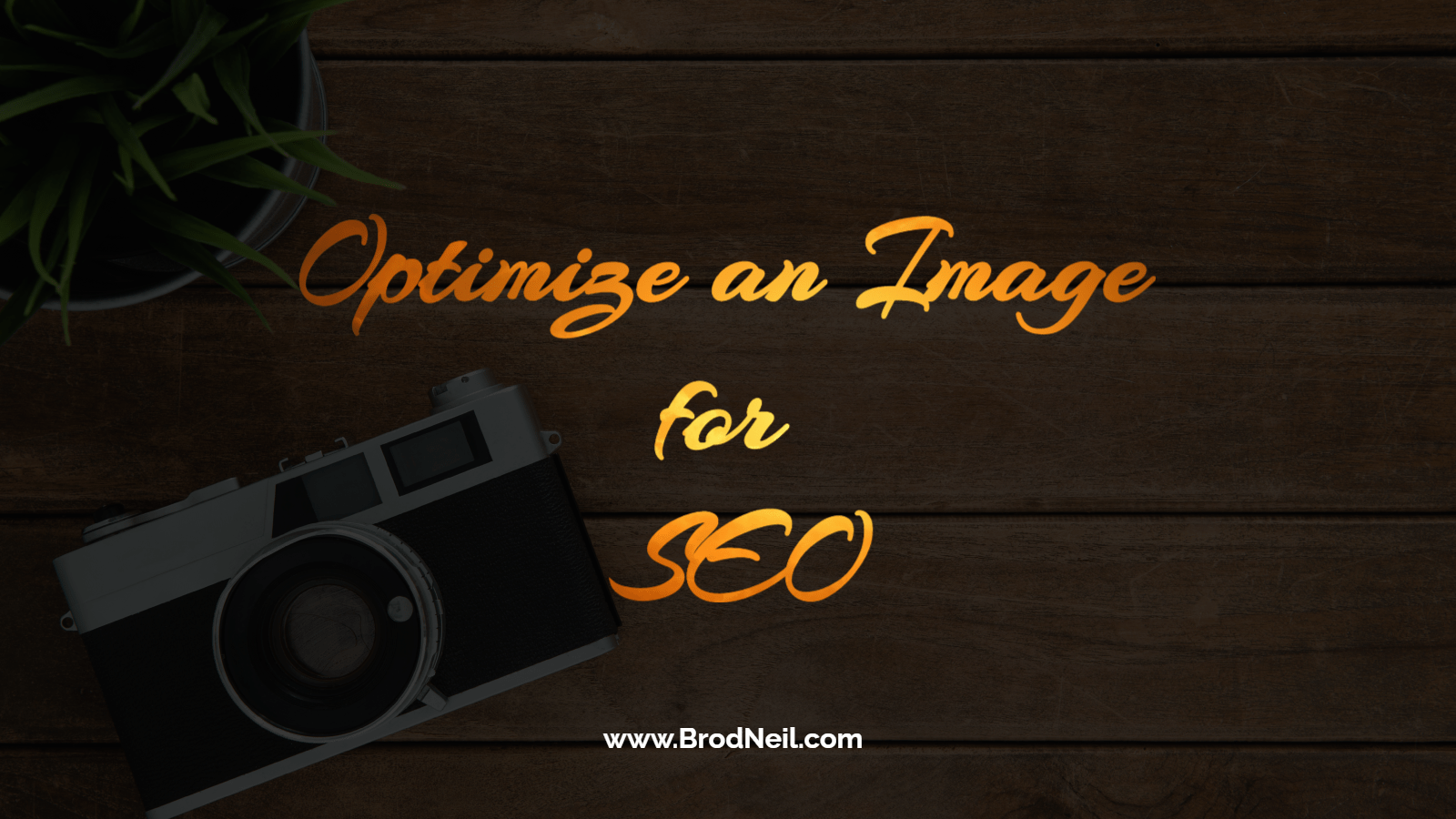 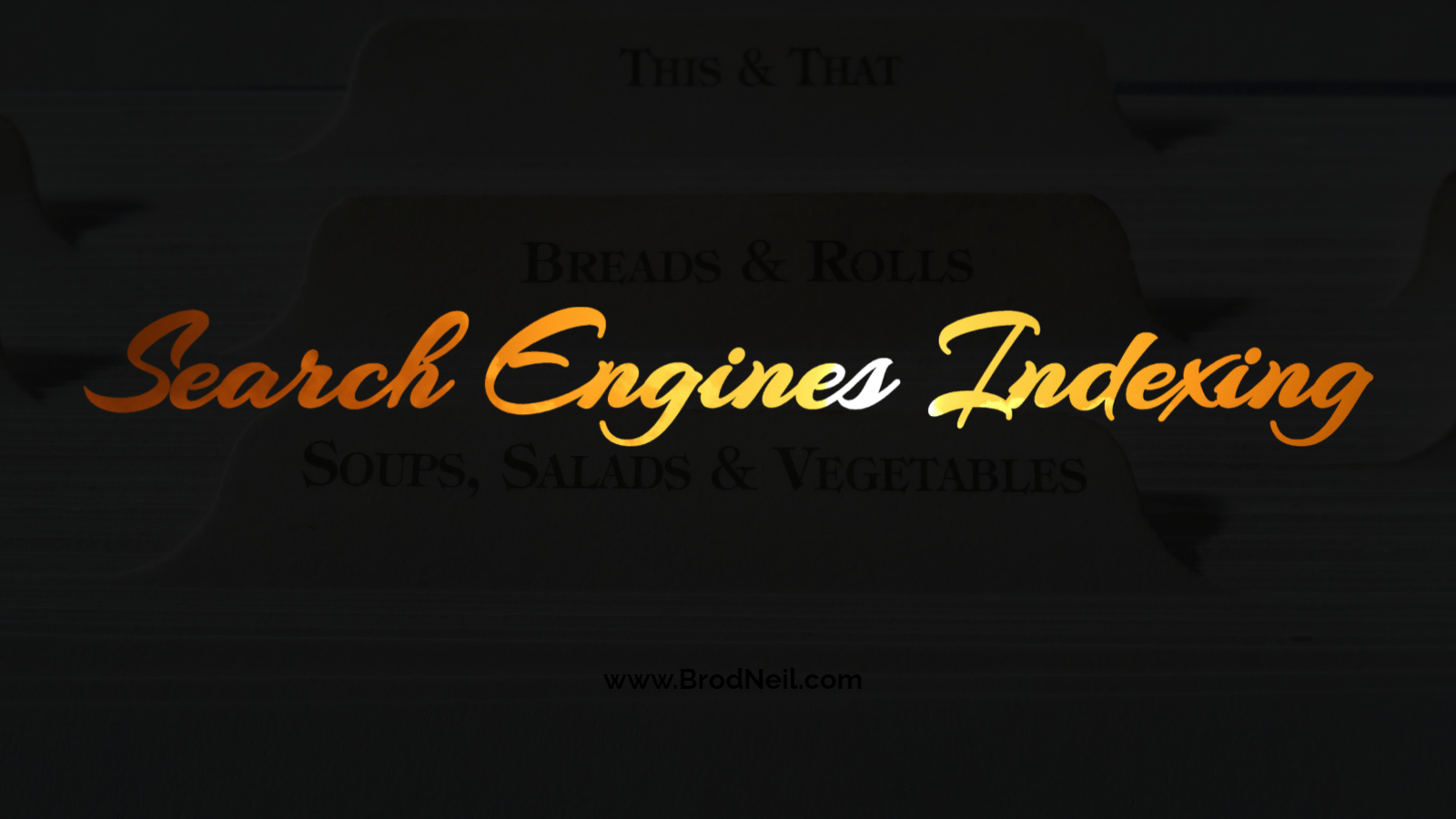 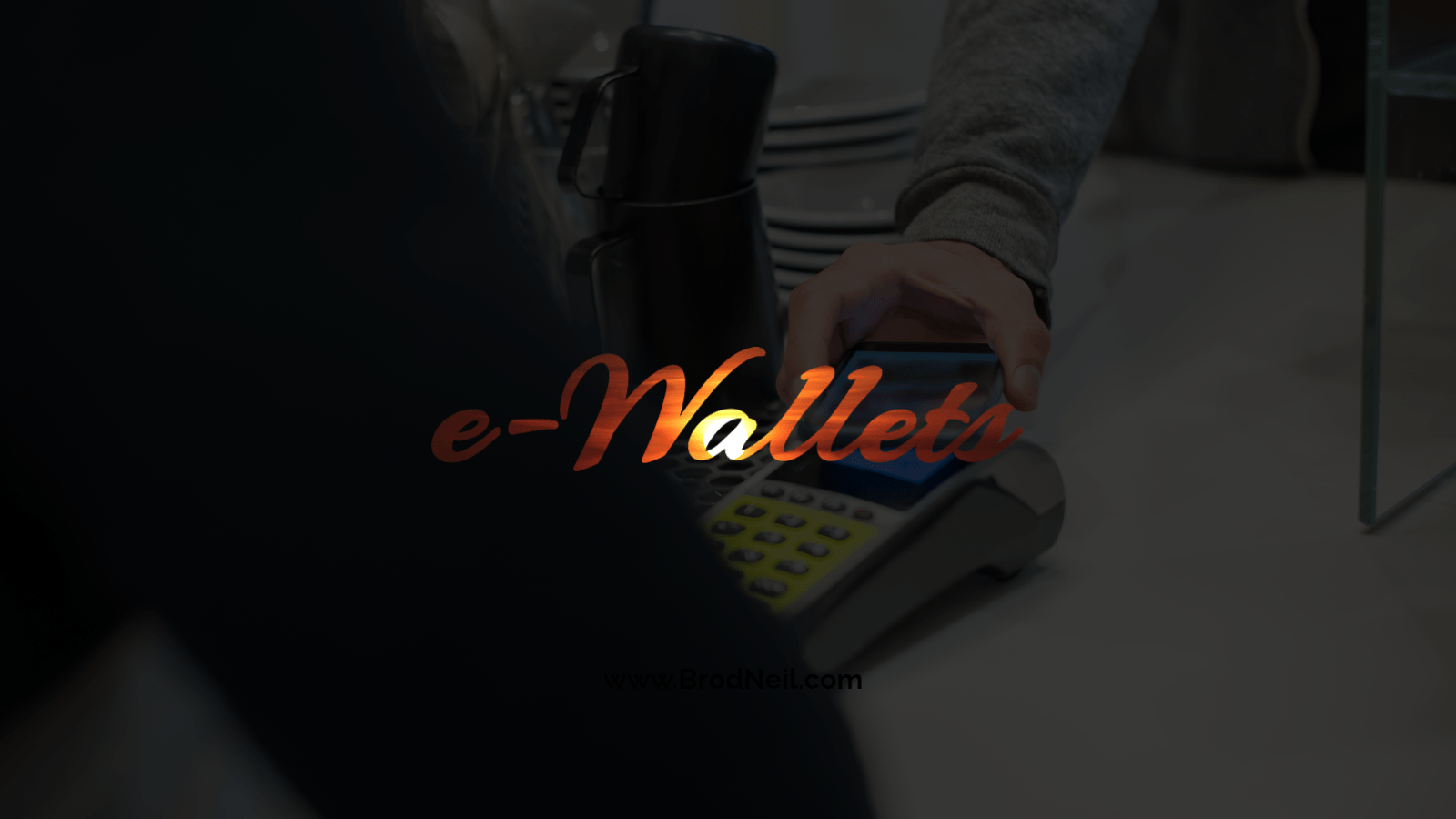 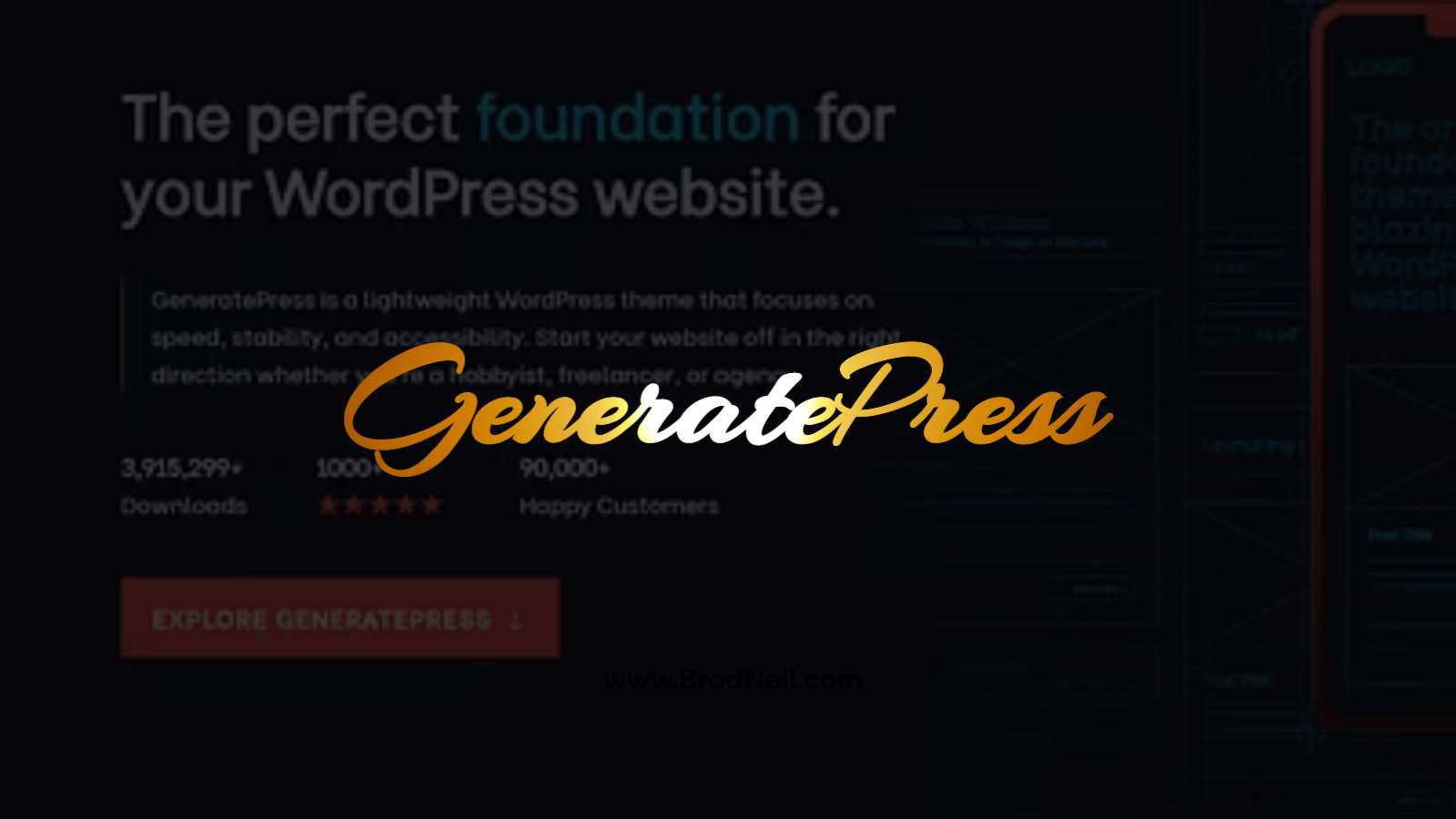 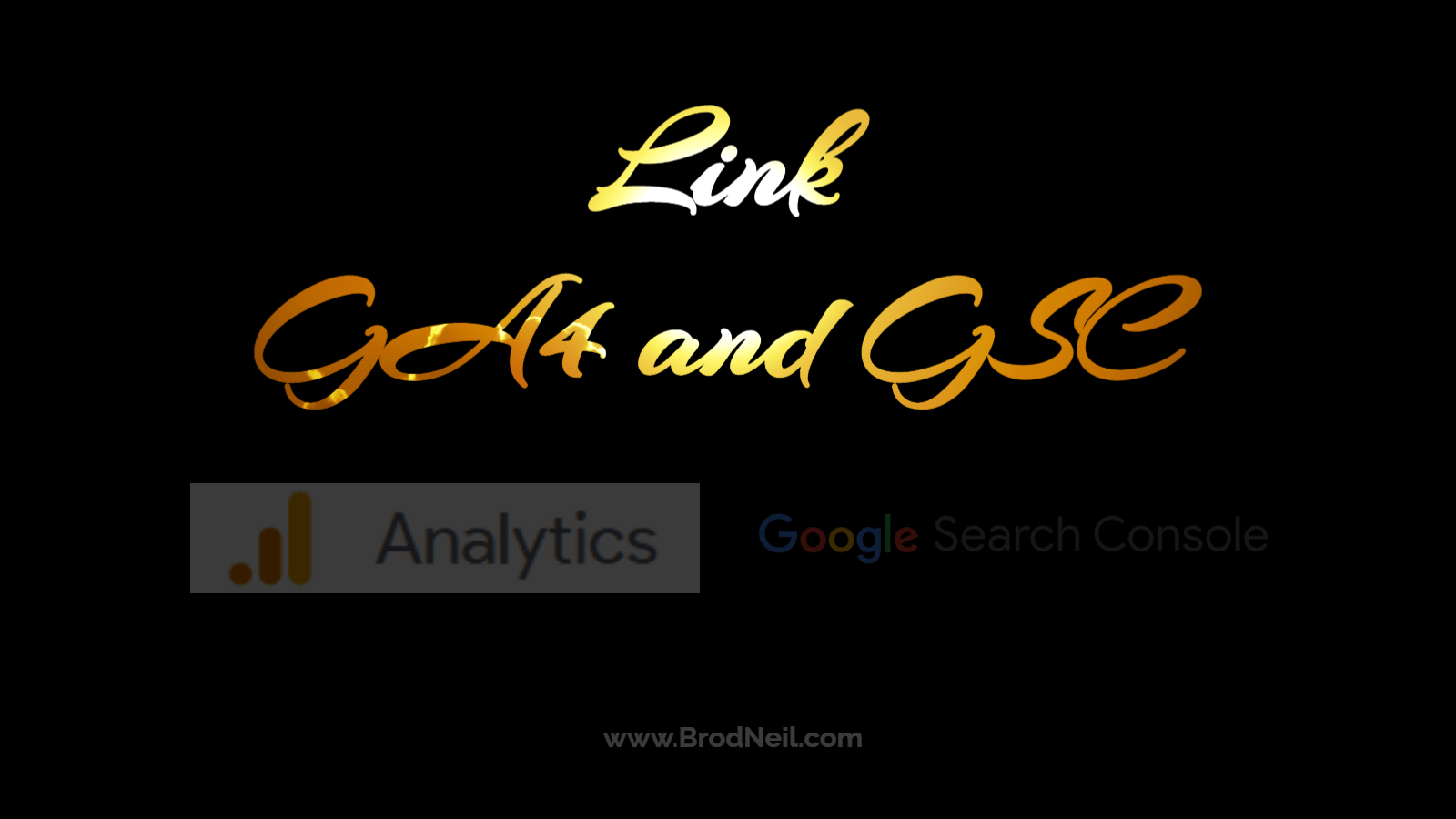