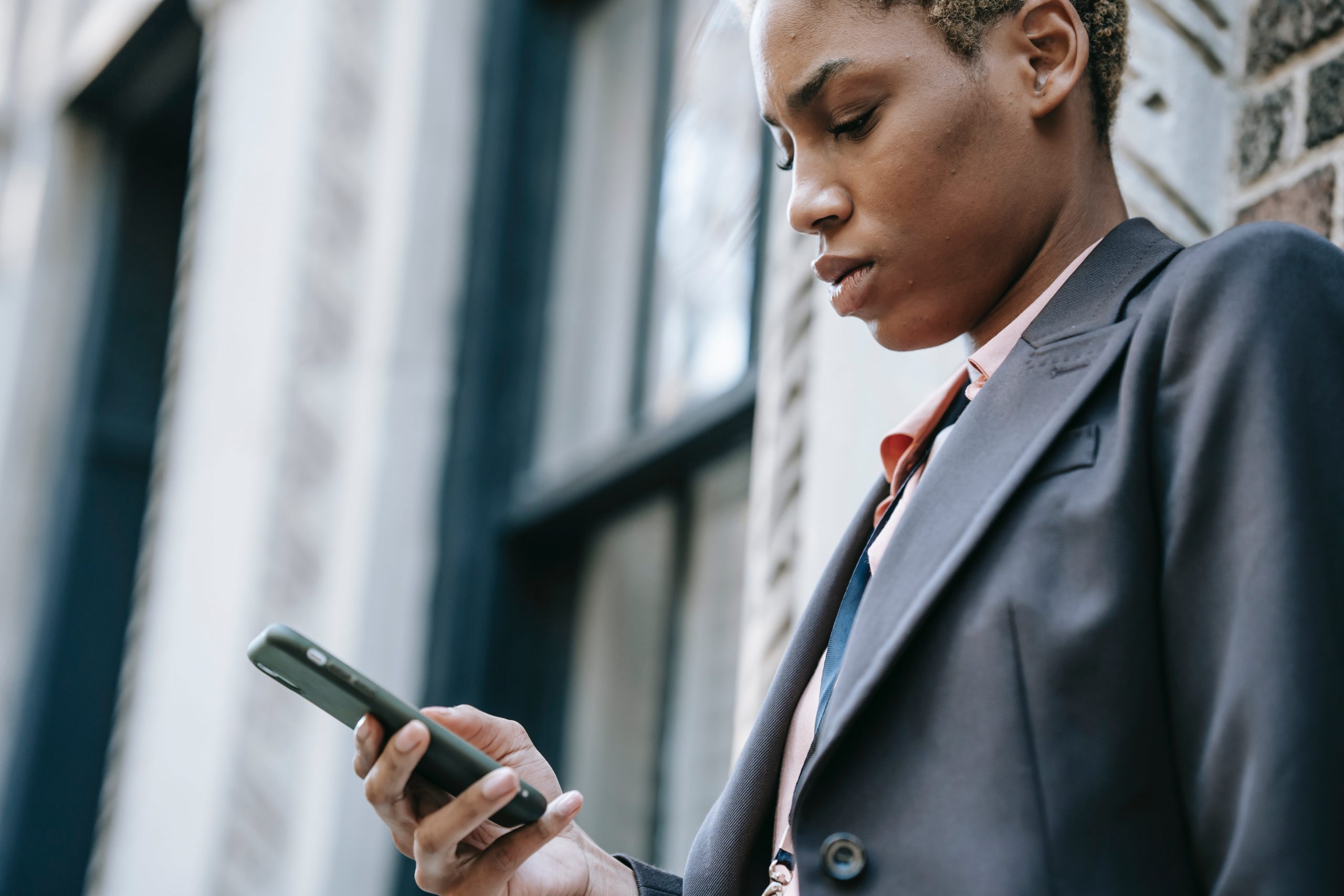 Google has announced that it will issue free hardware security keys to 10,000 “high-risk” users. This is only days after the company notified thousands of Gmail users that state-sponsored hackers had targeted them.

More than 14,000 Gmail users were warned by Google’s Threat Analysis Group (TAG) that they had been targeted in a state-sponsored phishing attempt by APT28 or Fancy Bear. APT28 is alleged to be made up of officers from Russia’s GRU intelligence agency. It has been operating for more than a decade. It is best known for hacking into the Democratic National Committee and its disinformation and election-influencing effort in the run-up to the 2016 presidential election in the United States.