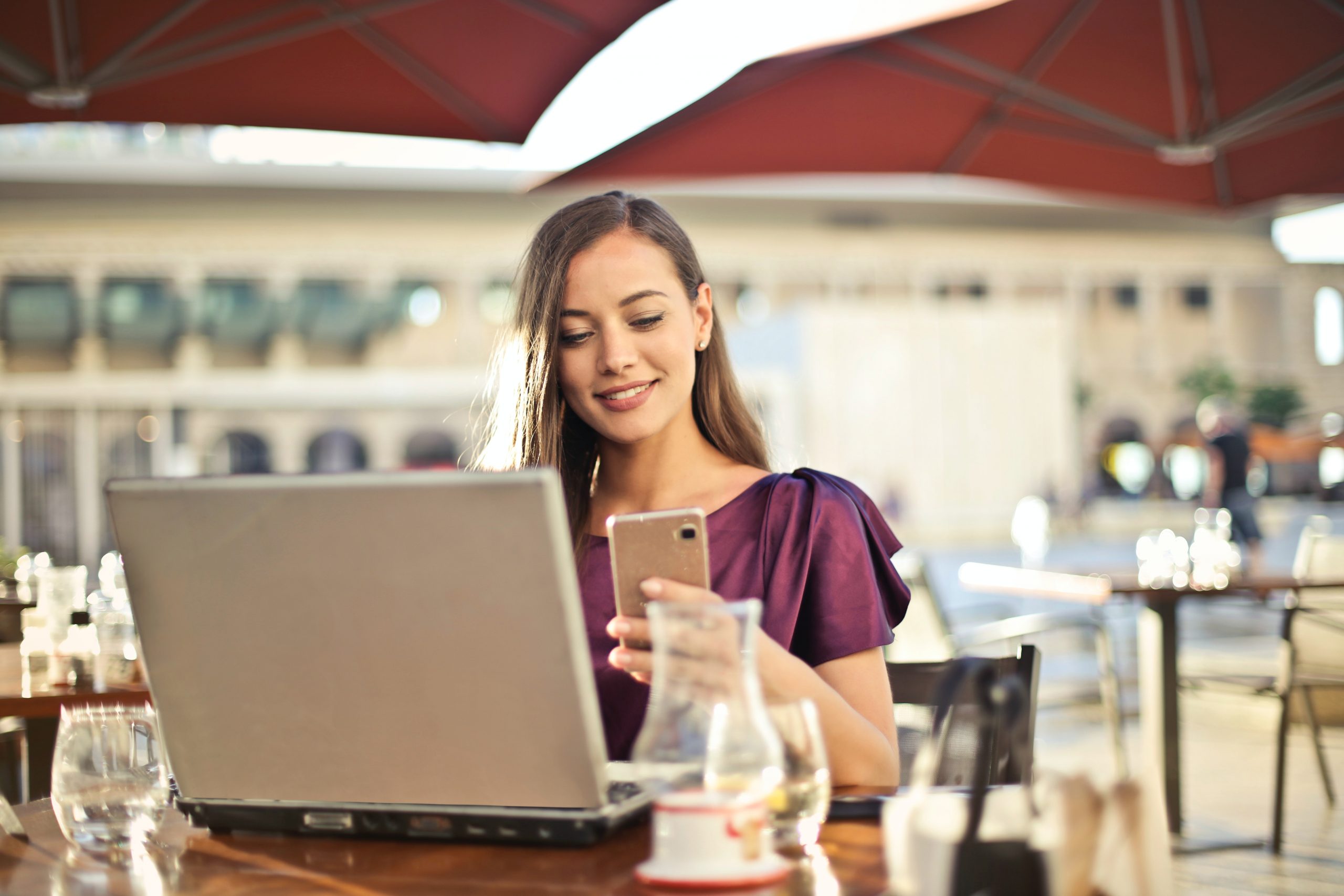 Day, a New Calendar Software from Yahoo, Was Designed with the Help of Sunrise’s Co-Founder

Jeremy Le Van, who co-founded another calendaring app, Sunrise, later sold it to Microsoft for nearly $100 million was brought in to consult on the design. His app Sunrise became the backbone of Microsoft’s very popular calendar platform in Outlook.

Many people grieved the end of Sunrise; now, it appears that they might have a chance to acquire Sunrise 2.0. However, to be clear, Le Van was not a full-time employee of Yahoo but rather a consultant.