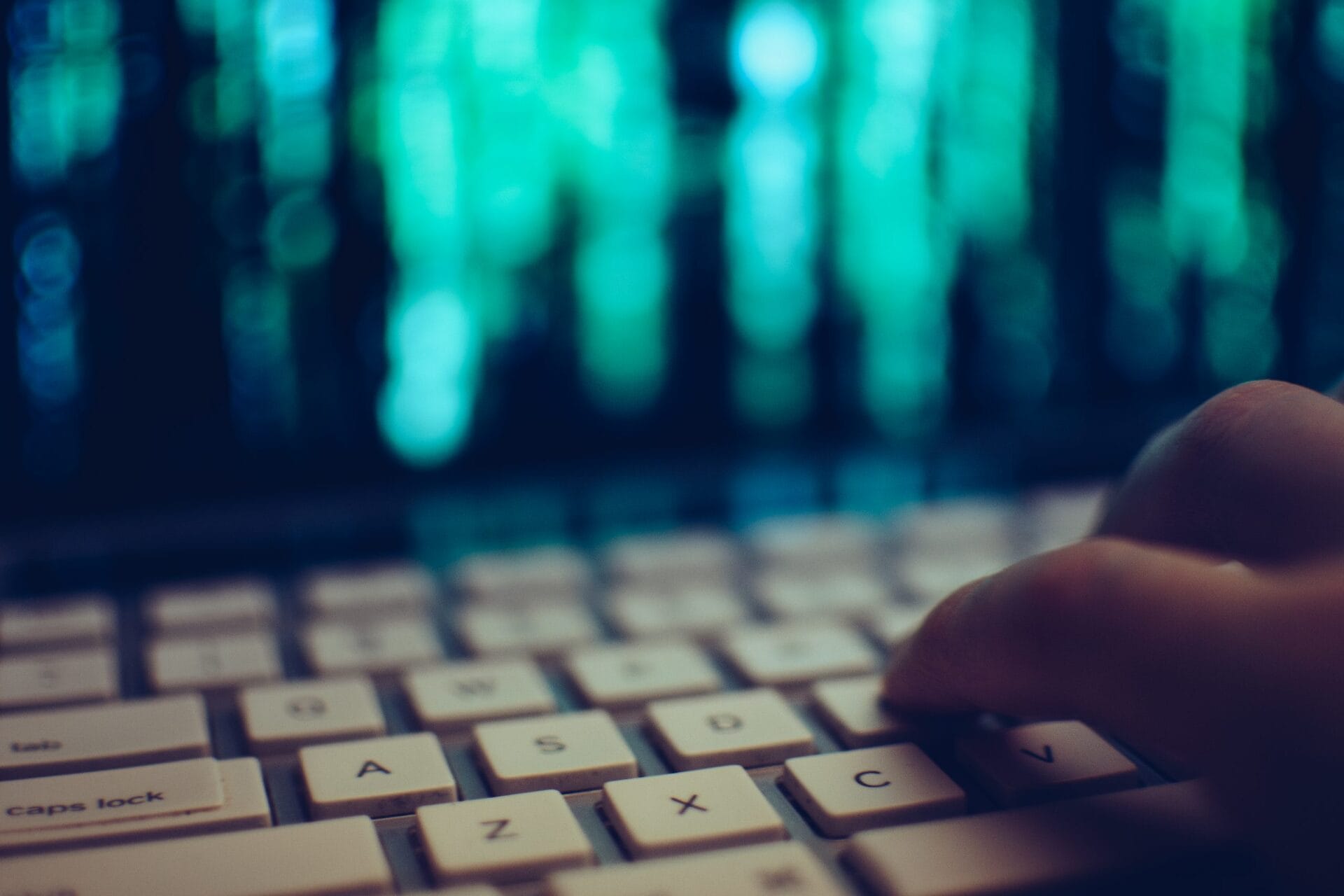 On July 1, 2021, Google began rolling out the July 2021 core update at noon. As of July 7, 2021, this upgrade has not yet been finished and is currently being sent out. This, like all other core updates, was a global update and was not specific to any regions, languages, and website categories. It’s a standard Google “broad core update” that comes out every few months or so. The latest core update, before the back-to-back June and July core update combo, took happened on December 3.

Opinions of the upgrade from multiple data companies that follow Google’s search results showed that everyone agrees that this update was felt relatively immediately. In addition, most data providers believe the June update was more significant than the July core update.

“It is often hard to isolate what you need to do to reverse any algorithmic hit your site may have seen. When it comes to Google core updates, it is even harder to do so.”