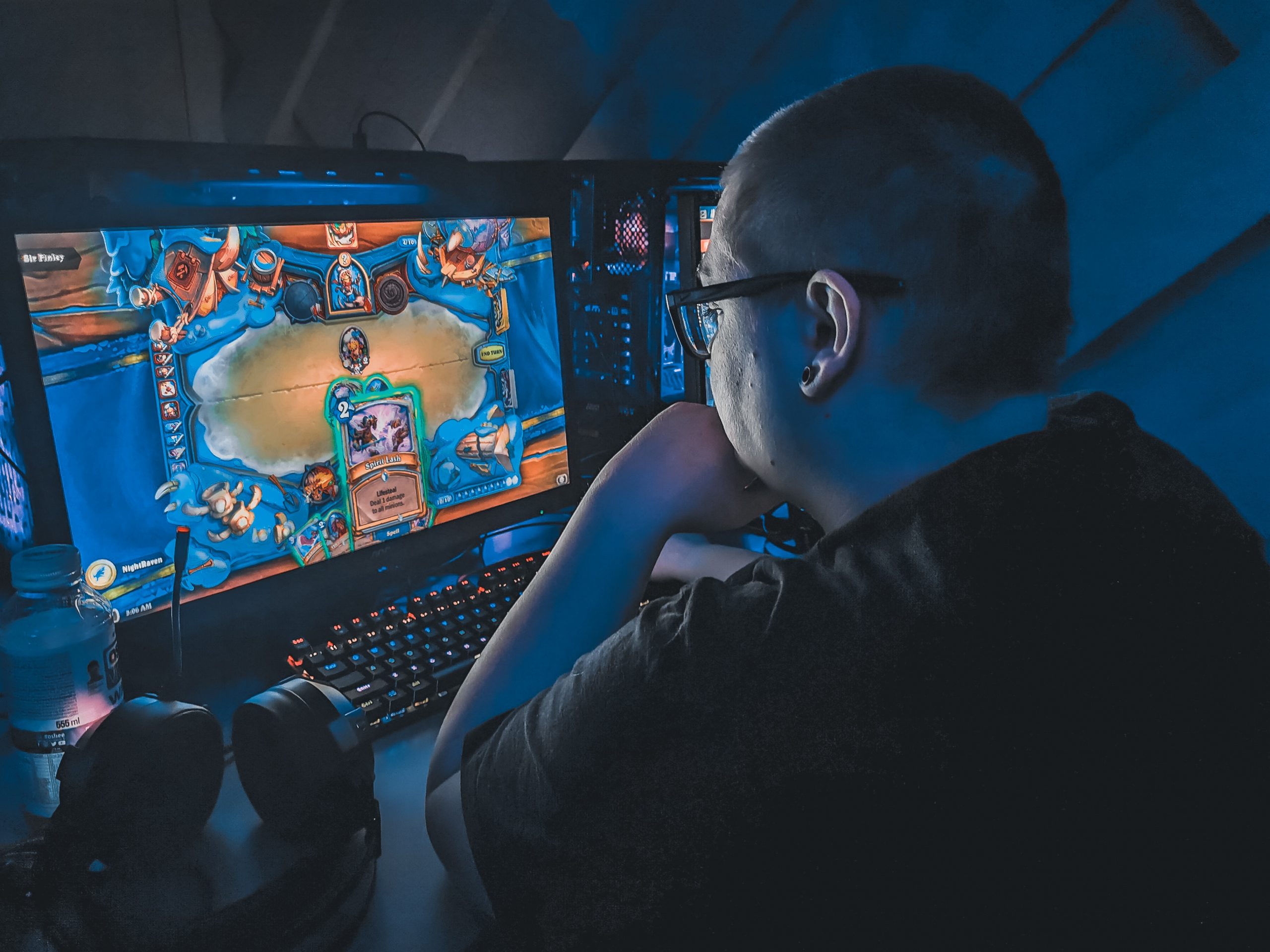 Twitch has announced that they would add new channel-level security tools to prevent abuse on the network. Creators and moderators can now enable verified chat, which requires chatters to verify their phone number or email address before sending messages.

Users can toggle these settings to allow verified chat. Until the channel opts in, these settings will be off by default. Settings are also in place to ensure that VIPs, subscribers, and moderators avoid verification. In contrast to two-factor authentication, users need to validate their phone or email once they authenticate across all channels.

In a post to the anonymous message board platform 4chan, the hacker stated they exposed the information to “encourage greater disruption and competition” in the online video streaming business.