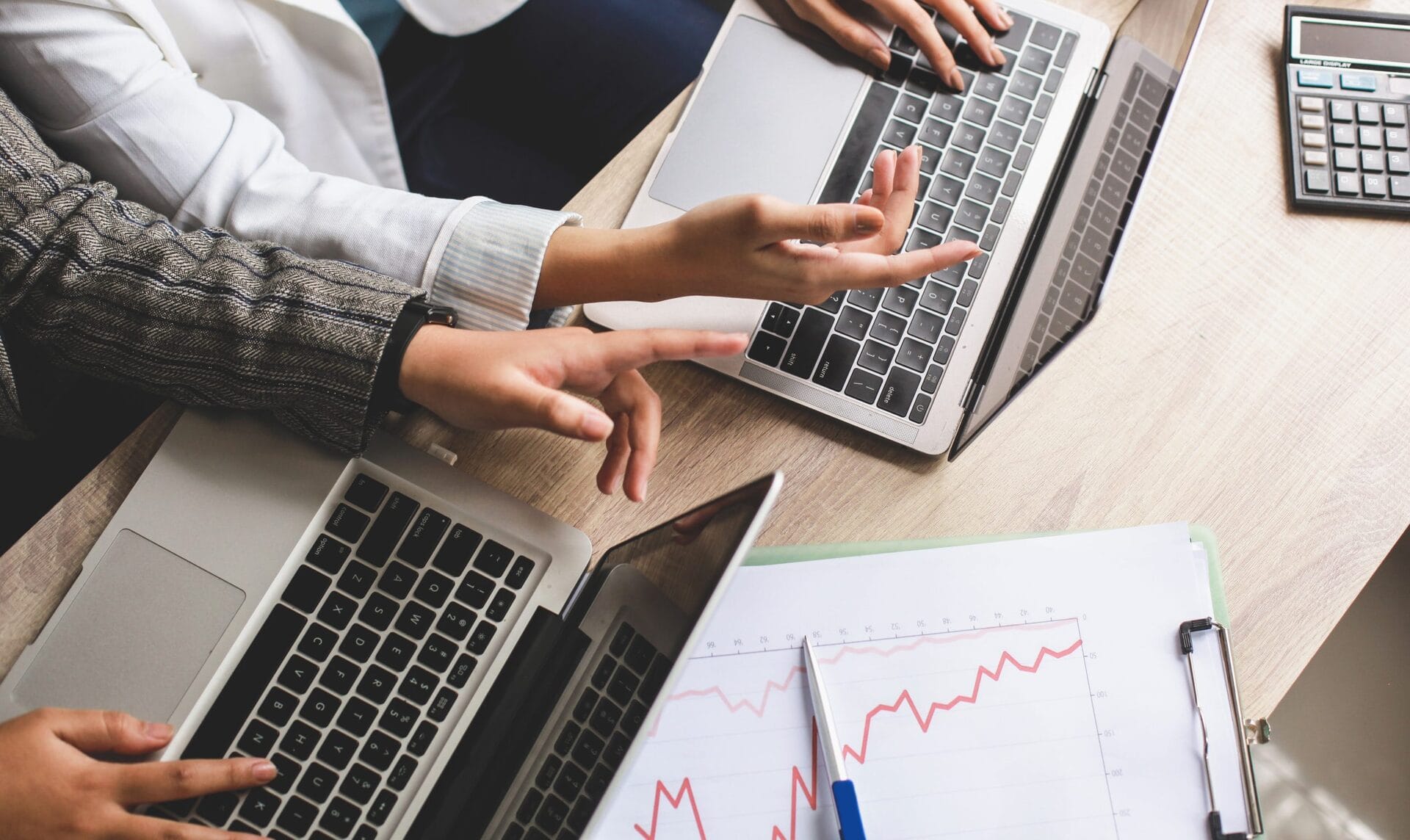 Since its announcement back in November, much information has come out regarding what will be included in the update. However, Google hasn’t thrown in any surprises in the way of new features that weren’t previously announced, which may be excellent news for site owners.

The update to Google’s page experience algorithm is now being rolled out. It will be completed by the end of August 2021.

“You can think of it as if you’re adding a flavoring to a food you’re preparing. Rather than add the flavor all at once into the mix, we’ll be slowly adding it all over this time period.”