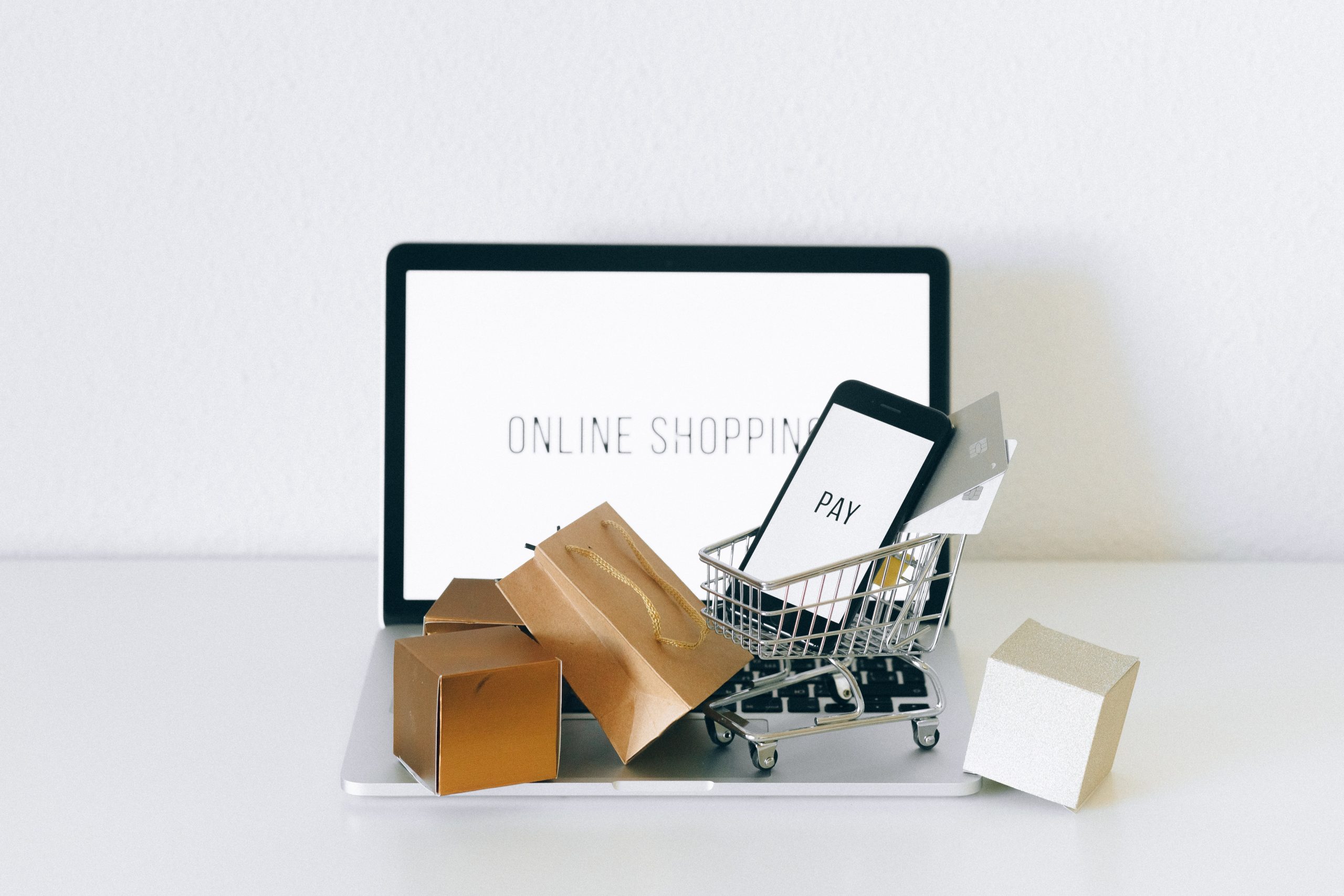 Shopify Is Now Available on Roku

Shopify merchants will be able to buy, build, and measure campaigns across the Roku streaming platform thanks to launching a new Roku app in the Shopify app store.

The software opens SMBs to affordable TV campaigns as the first streaming platform available to Shopify merchants. In addition, the app allows business owners to set up, manage, and execute campaigns independently based on their ad budget.

Microsoft recently announced a partnership with Shopify to enhance product availability on its search engine, Microsoft Bing. And the Shopping tab on its Microsoft Edge browser and Microsoft Start its newly-established news service. 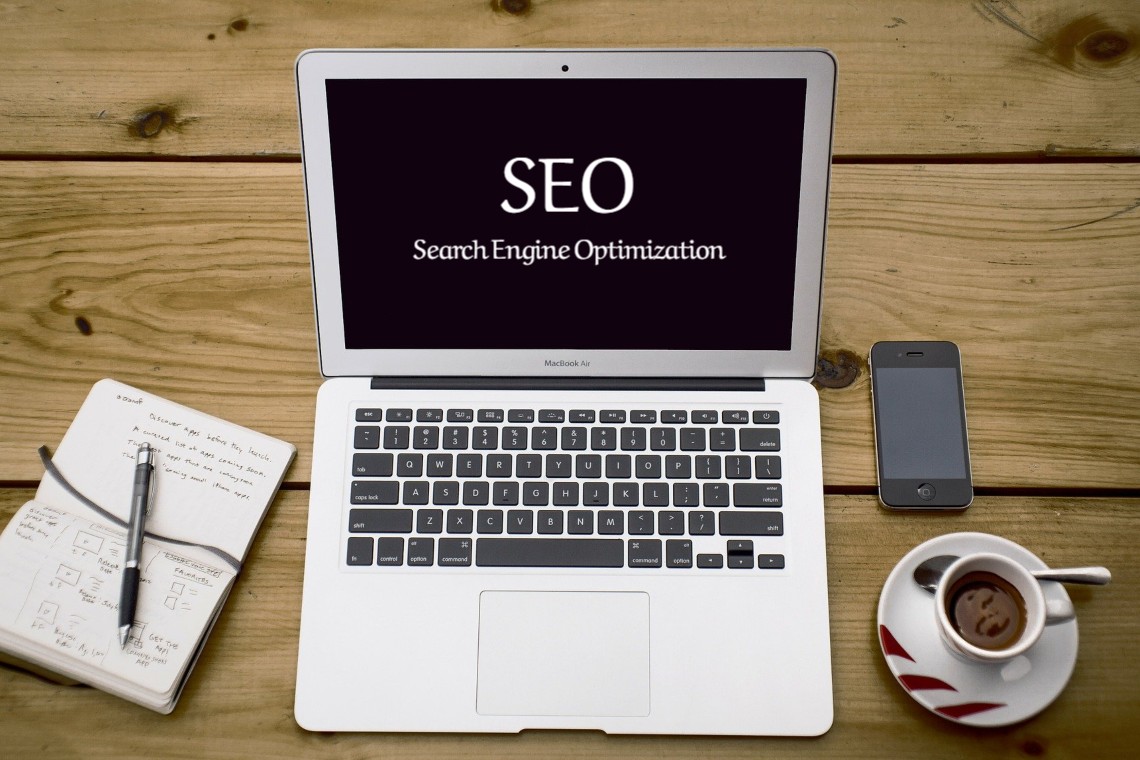 Optimizing SEO for content is crucial in improving your search engine ranking. Here are some quick optimization tips that can help improve your online presence.