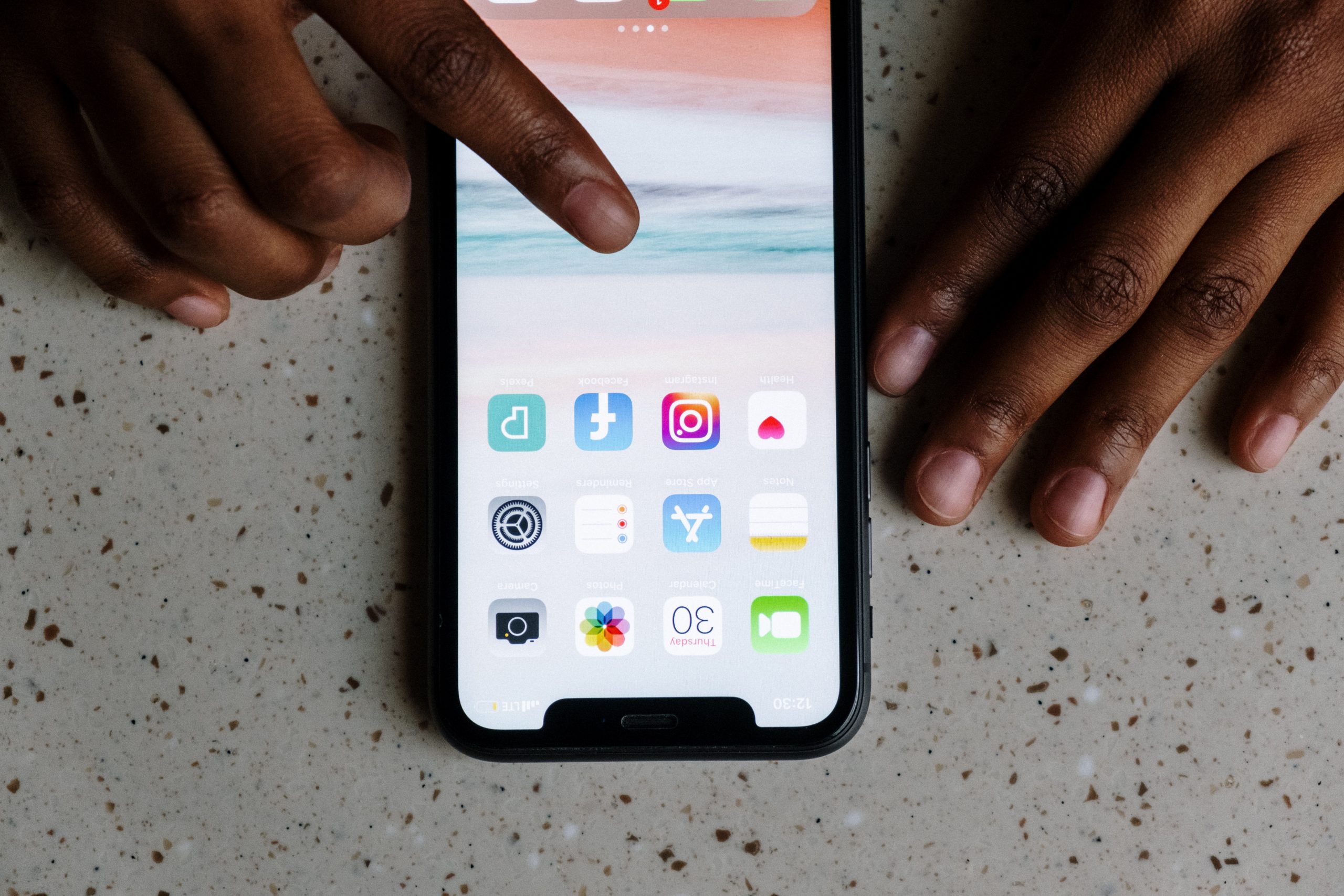 Apple released a new set of App Store Guidelines, with three significant revisions. One of the adjustments is the outcome of a previously disclosed settlement deal with a group of app developers from the United States.

Apple first said in August that it had struck a provisional deal with a group of American software developers in a class-action lawsuit filed against it in 2019. The agreement included several conditions, the most important of which allowed developers to advise their customers about paying for transactions made outside of their iOS app and the App Store.