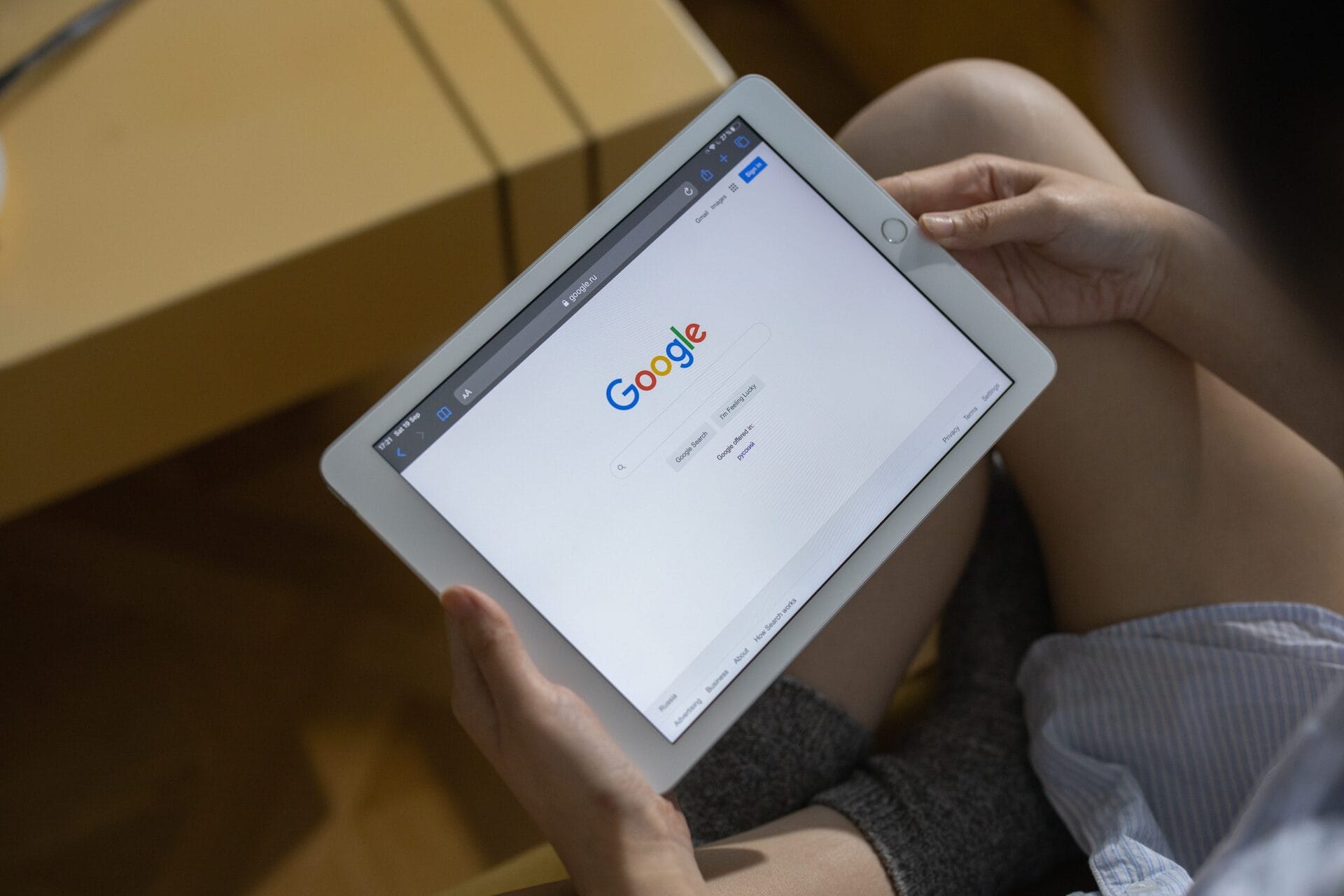 This consumer-grade spyware software is frequently promoted to parents. It’s used to track their child’s calls, texts, apps, images, and location, ostensibly safeguarding them from predators. However, abusers have repurposed these apps, which are frequently designed to be installed secretly and without the device owner’s agreement, to spy on their wives’ phones. 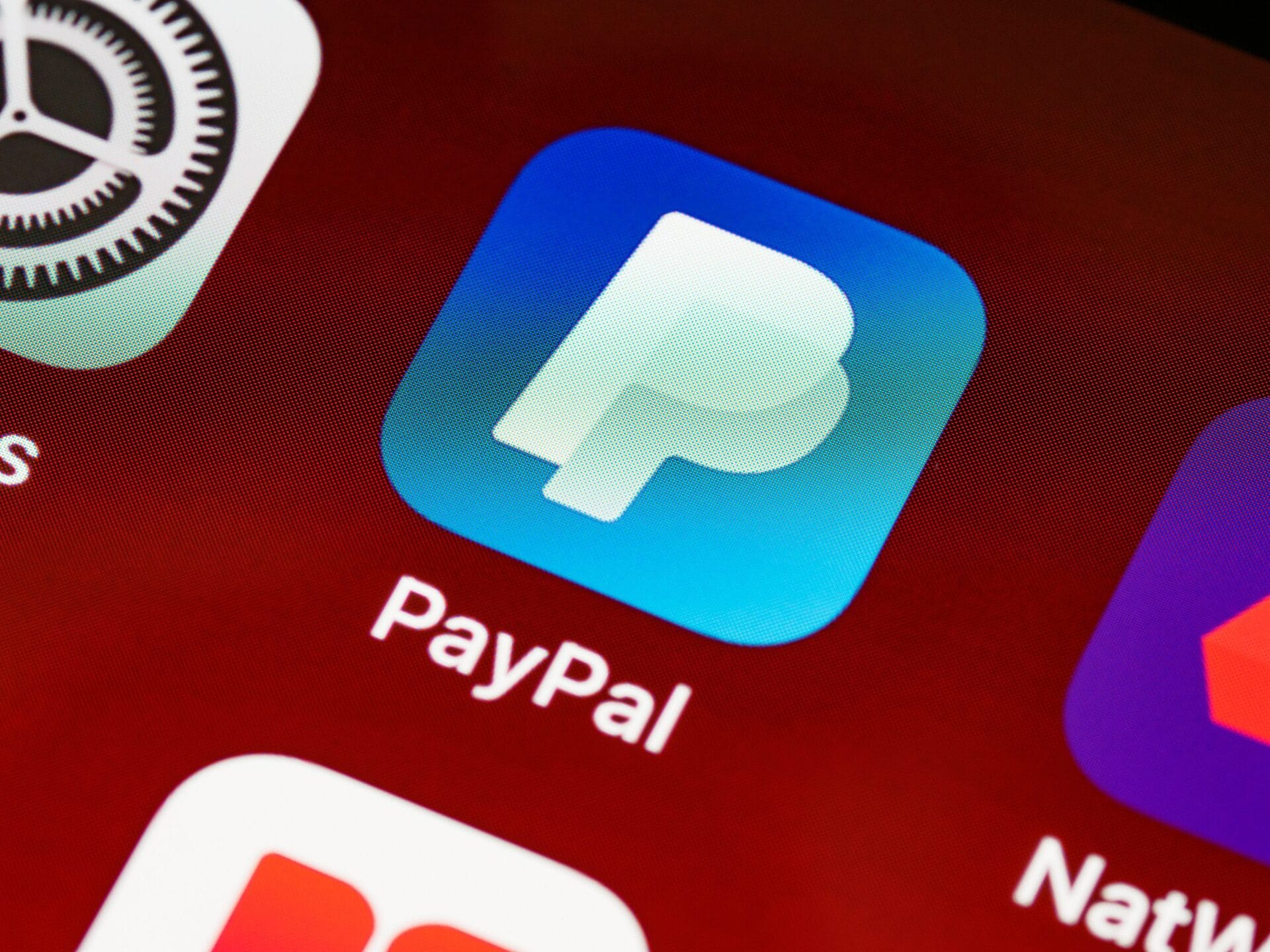 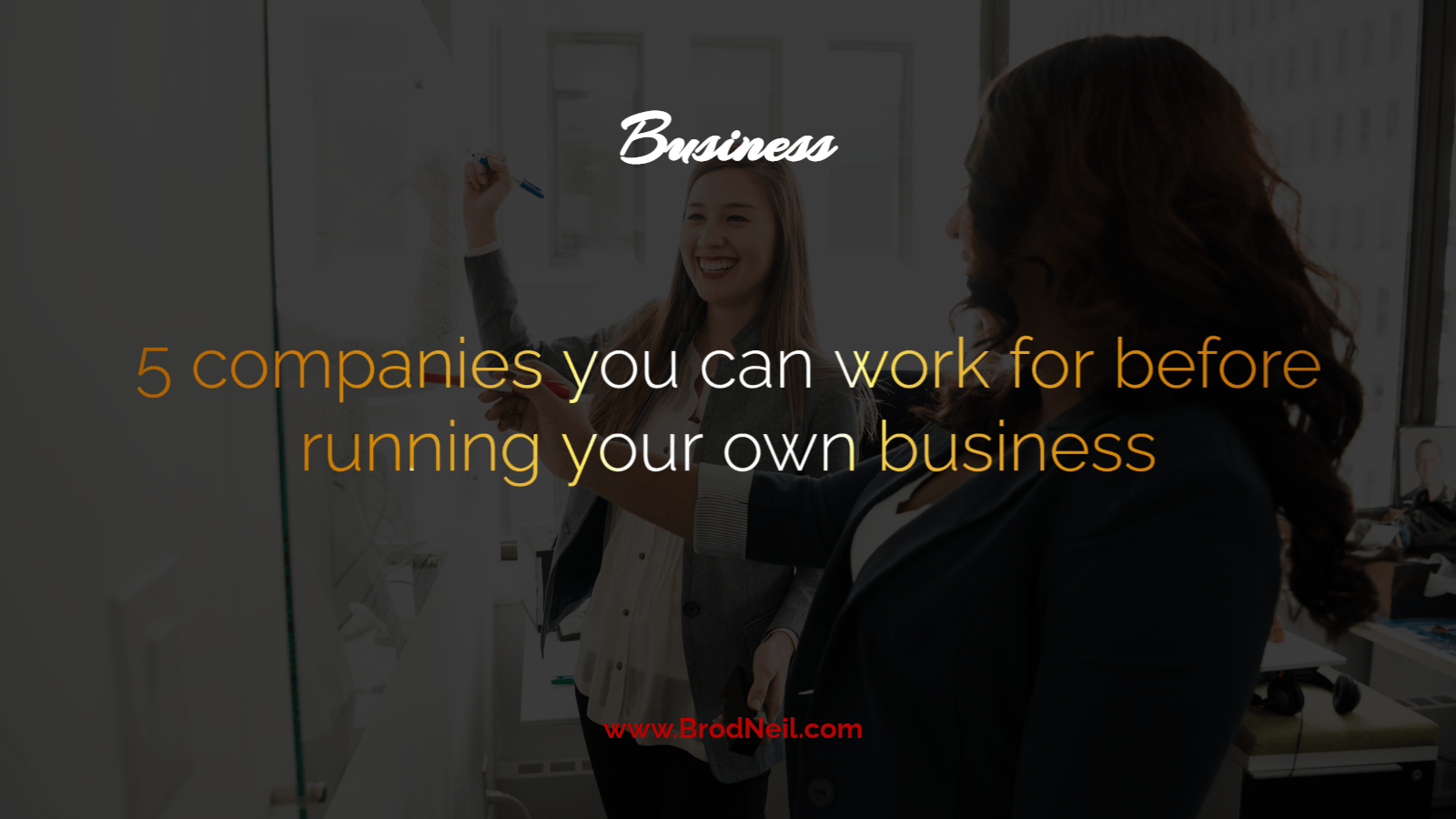 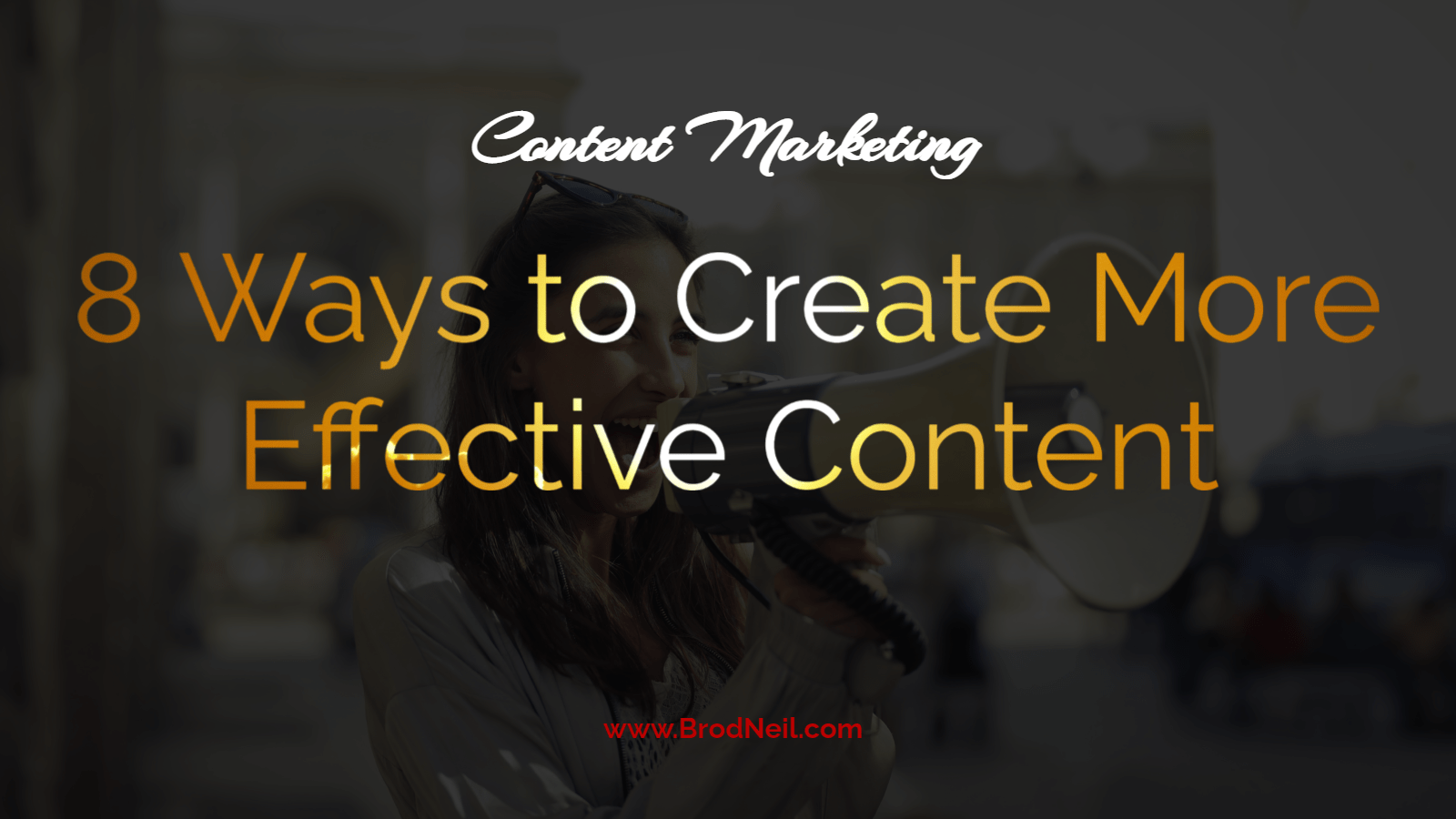 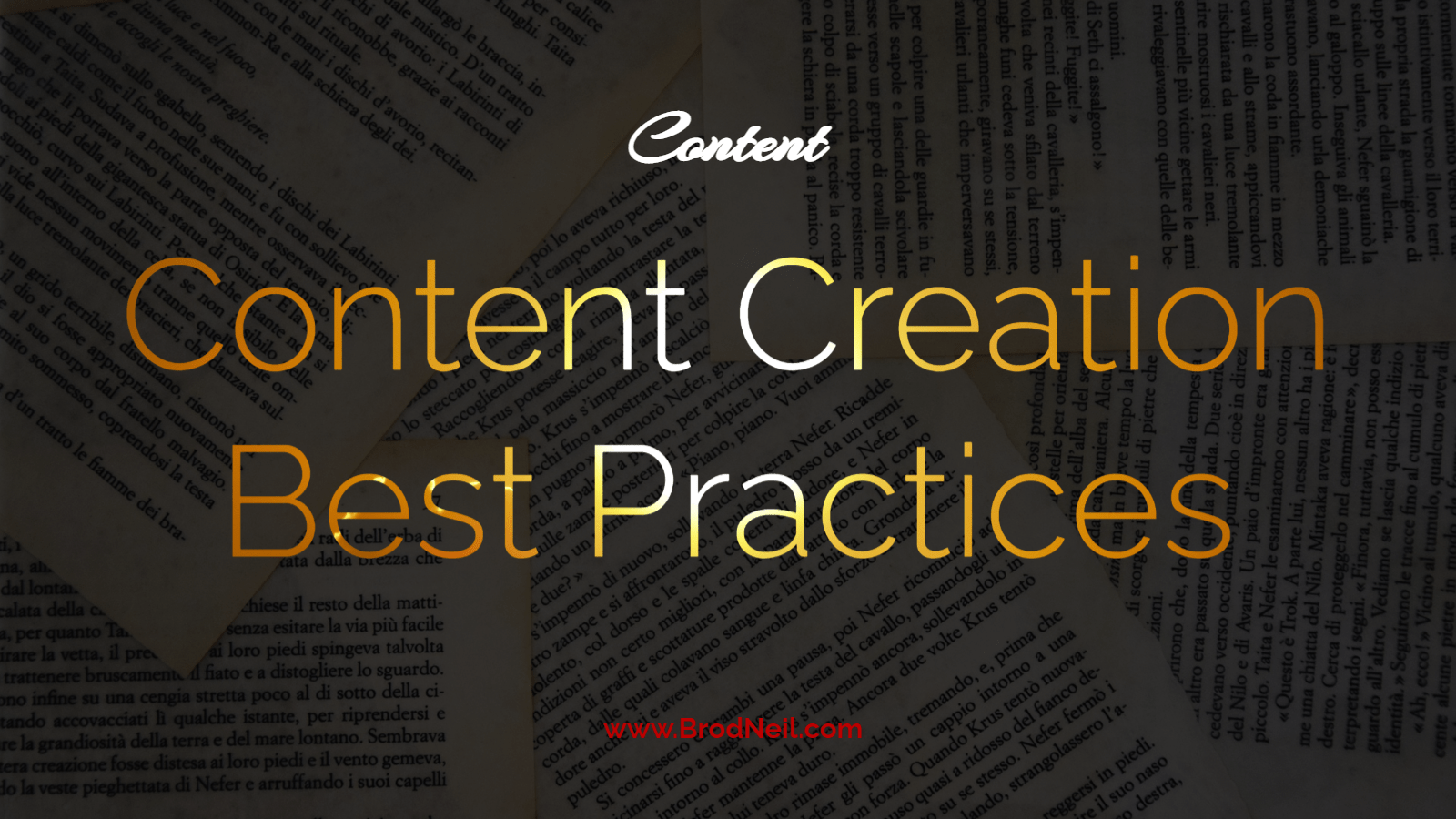 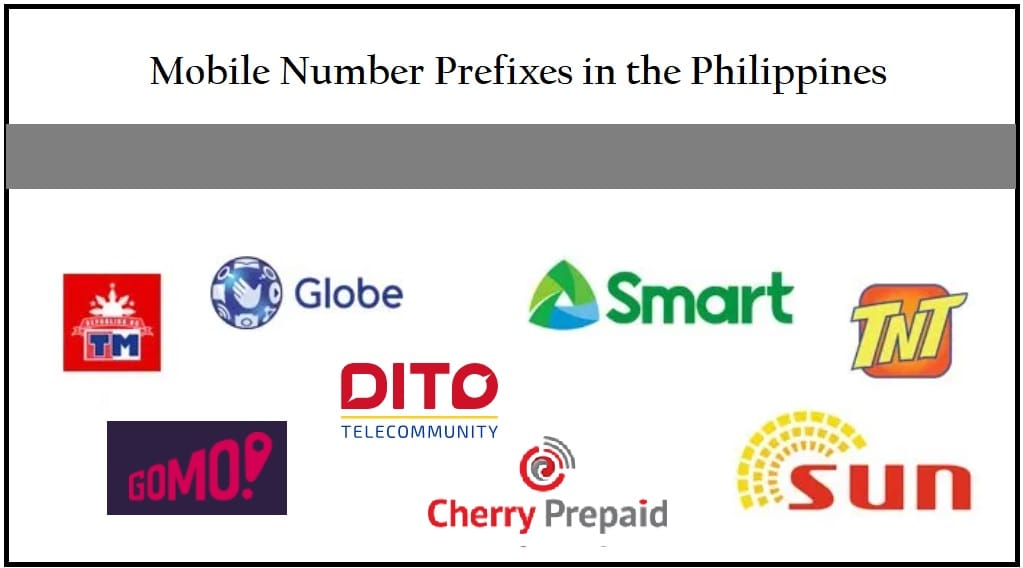 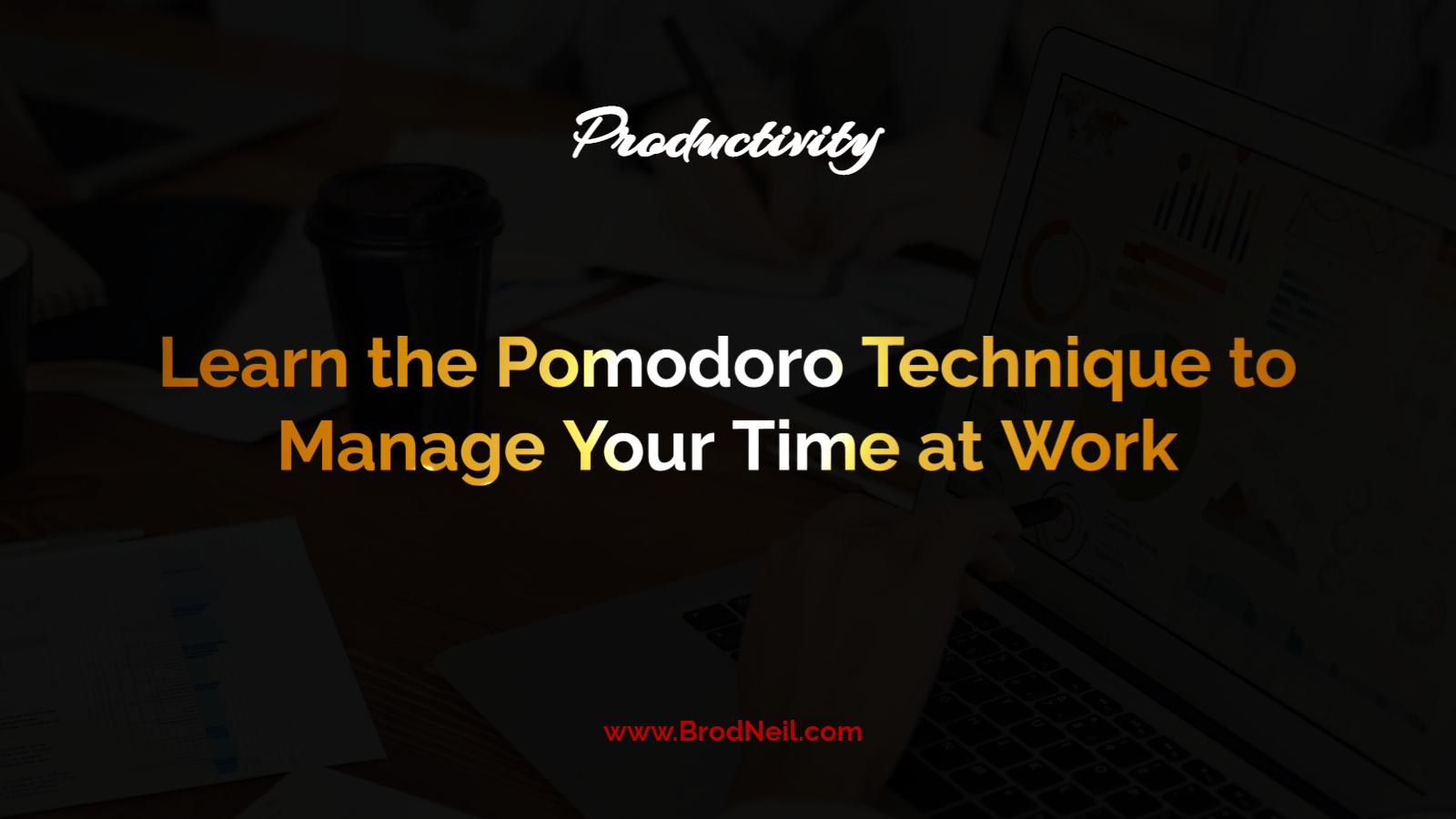