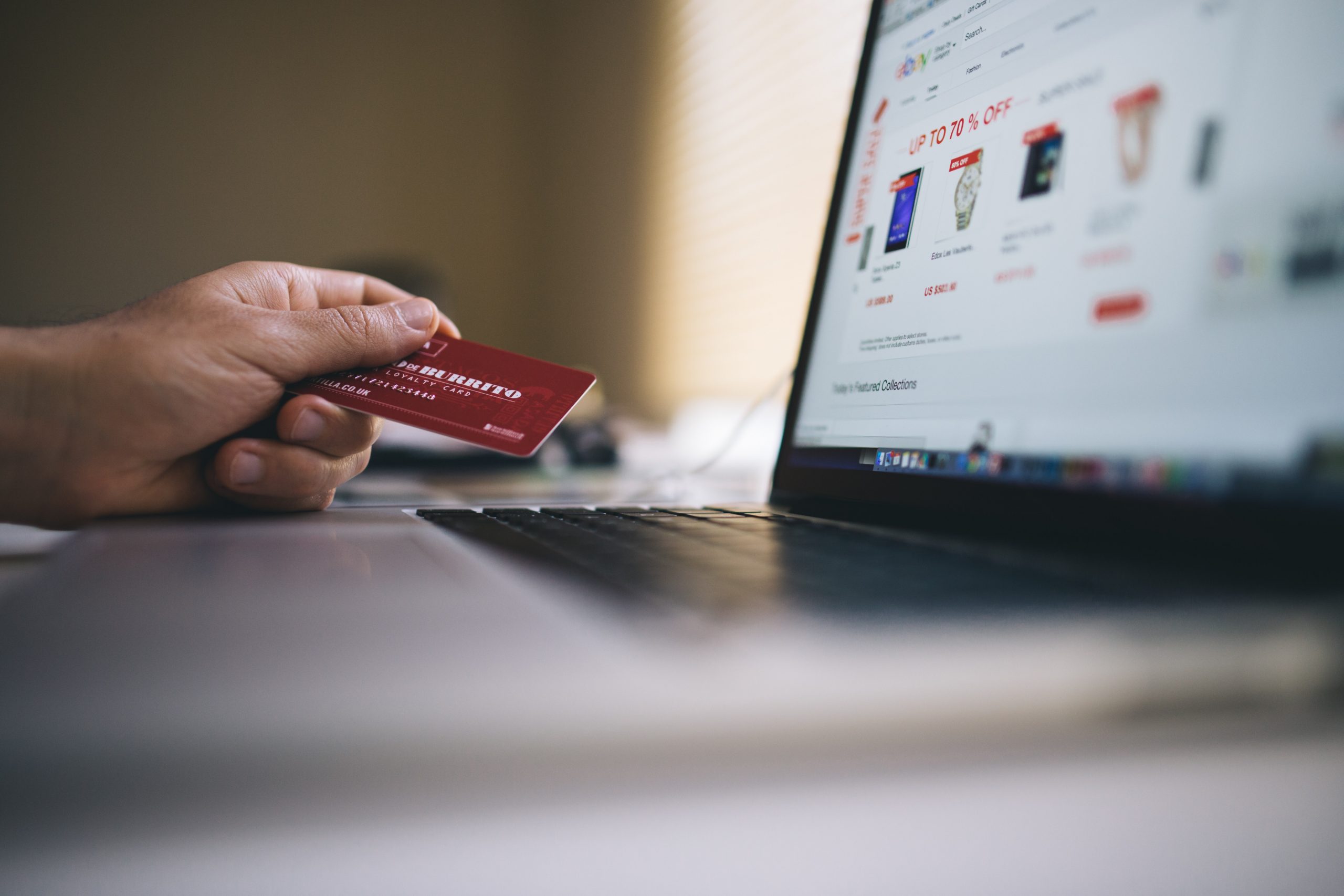 According to the Wall Street Journal, the project was forced to fold due to a succession of missed deadlines and the departure of the Google Pay executive in charge of the project. According to CNBC, a Google spokesperson acknowledged the allegation but declined to comment on the impact of the executive’s departure.