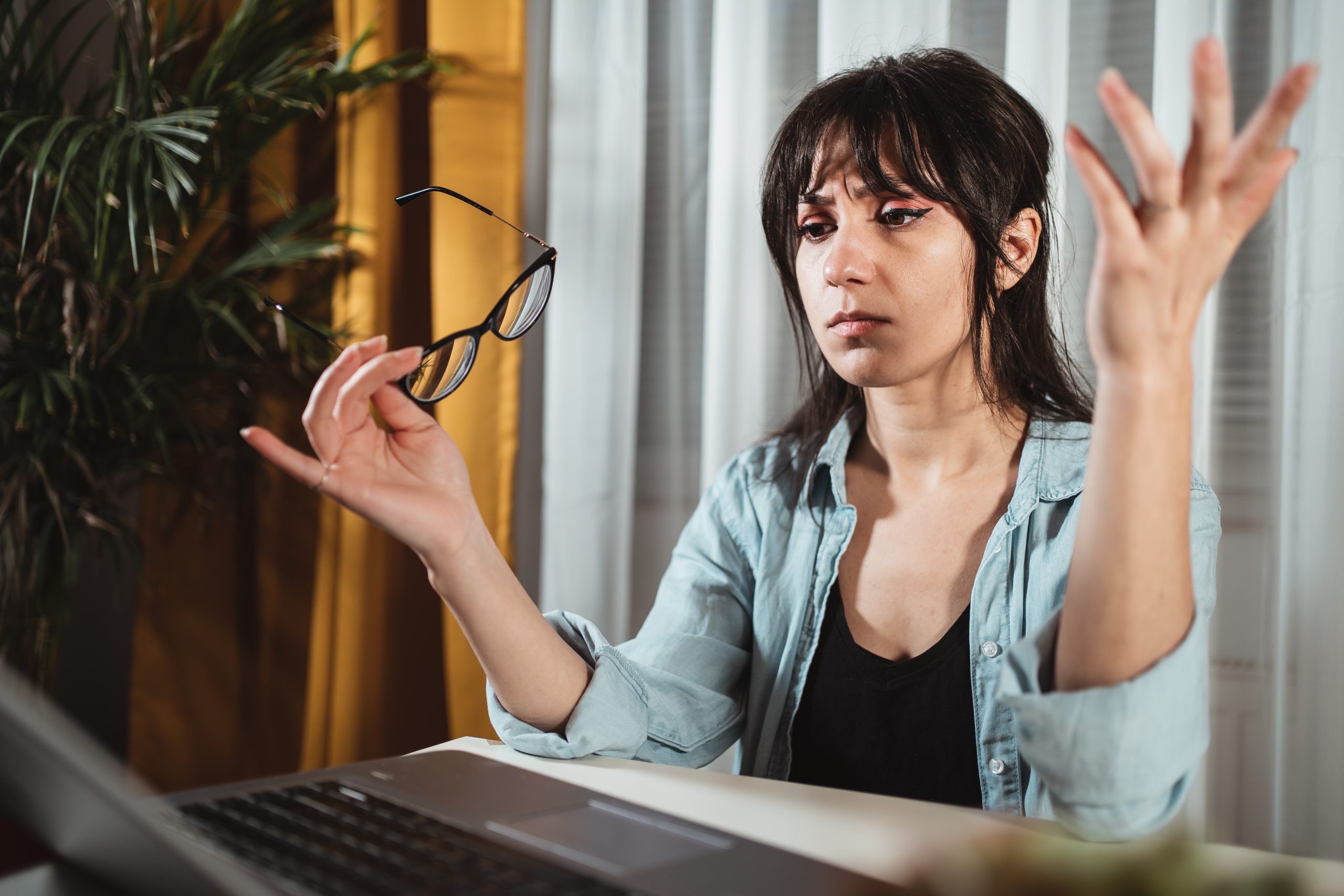 When your computer is slow or out of space, it can be frustrating and slow you down when trying to get things done. However, you have options for disk improvements that are far less expensive and can significantly enhance efficiency if you don’t want to buy a new PC.

More and more modern computers have ditched yore’s spinning mechanical hard drives and moved on to solid-state drives, which are much faster. Upgrading to SSD is one of the factors to consider when attempting to boost PC speed. They’re a popular choice for various reasons, including that prices have dropped in recent years, making them considerably more accessible.

SSDs Can Help Speed up Your Computer

Solid-state drives take roughly 10-13 seconds to boot, compared to 30-40 seconds for a hard disk. In addition, file copy/write rates are faster on SSDs because they use nonvolatile storage media that saves persistent data on solid-state flash memory. Another advantage of SSDs is speedier file opening times, which are typically 30 percent faster than HDDs.