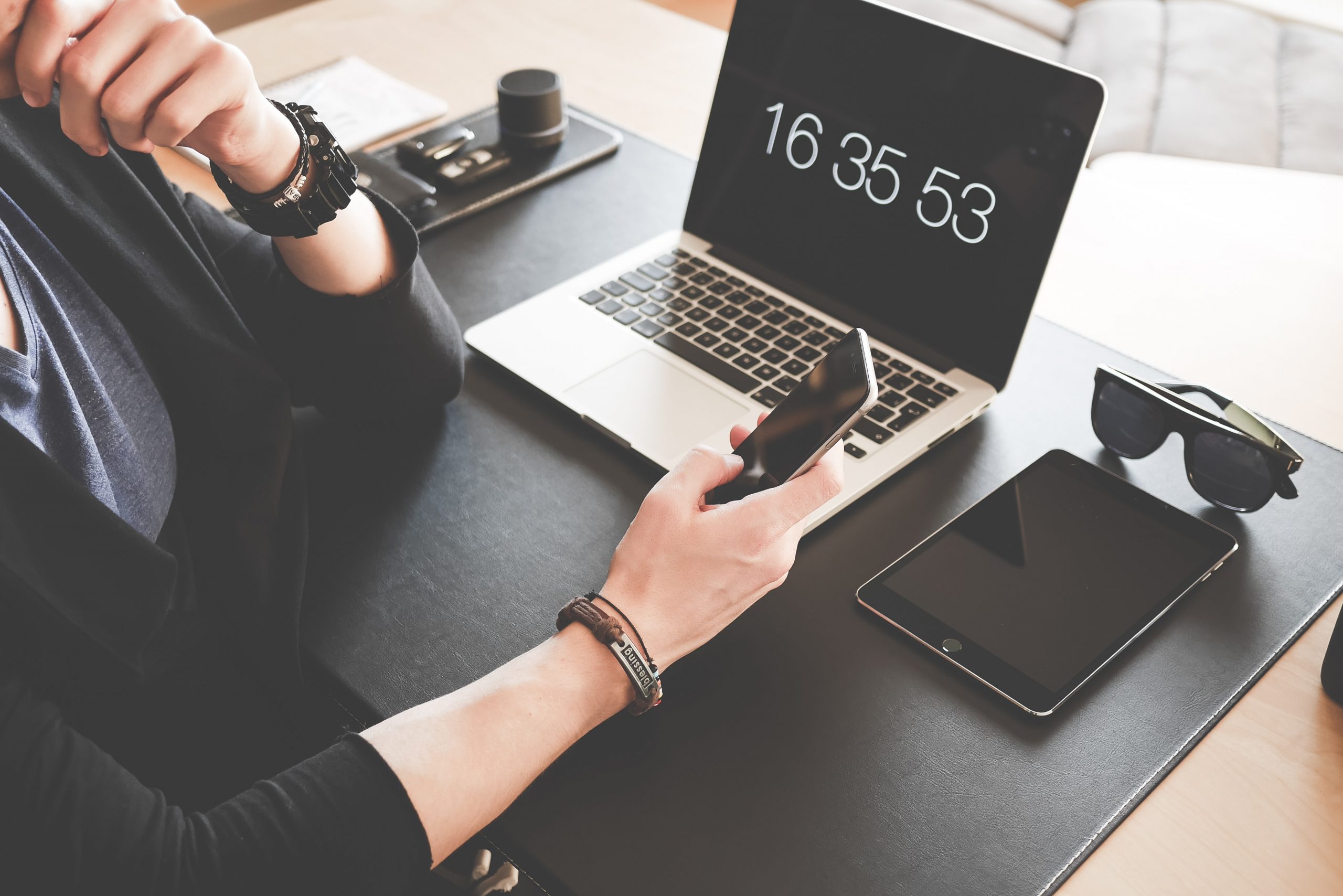 In a blog post, Facebook informed advertisers that it had underreported ad effectiveness on iPhones. This is due to privacy changes implemented by Apple to its iOS operating system.

Apple’s update required iPhone and iPad users to opt into being tracked when launching an app for the first time. Facebook and other apps utilize specialized tracking to provide more targeted adverts to users.

Facebook has stated that it is already striving to improve ad performance measurement, particularly by boosting investments in reporting gaps in advance of the holiday season.