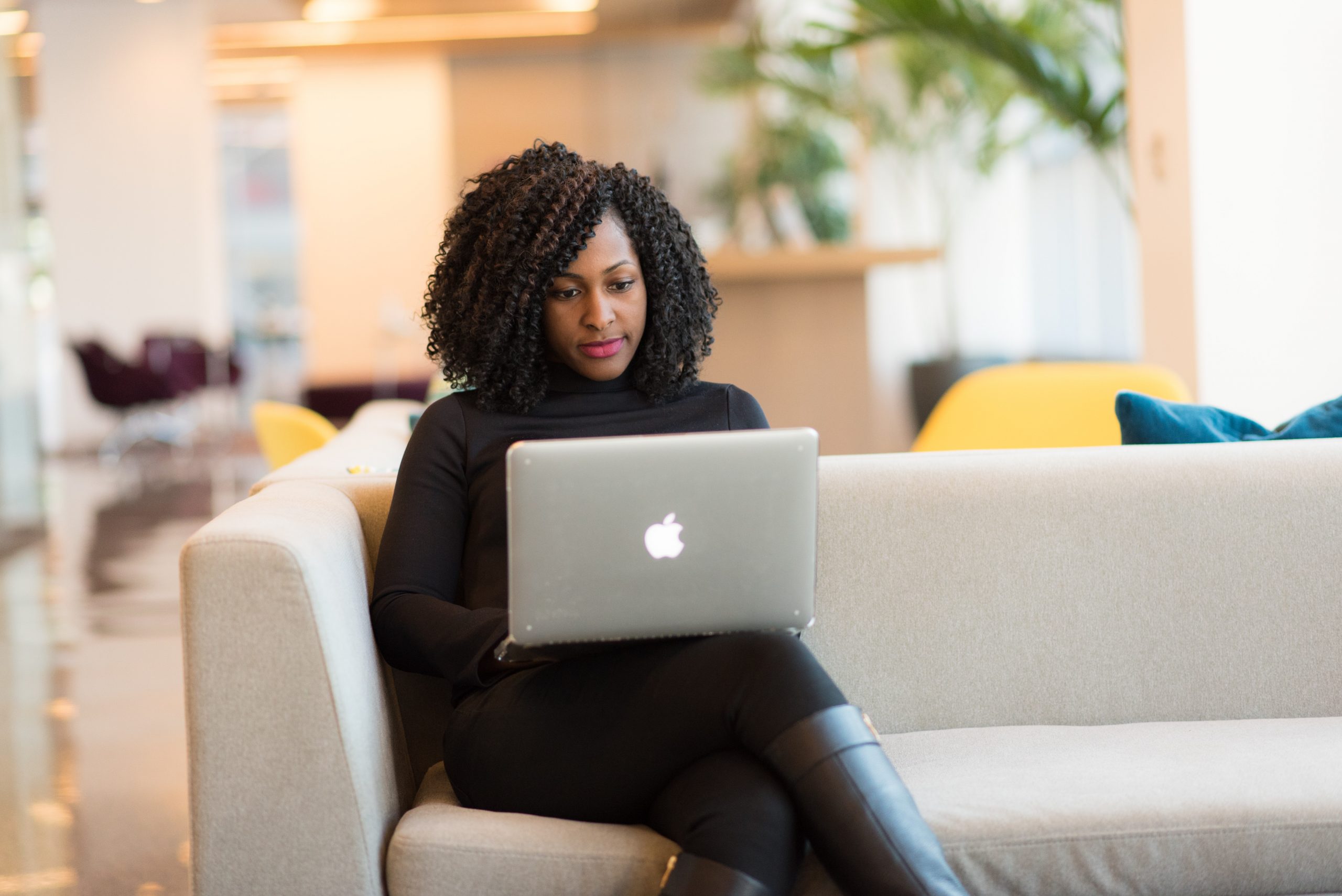 IndexNow Will Be Put to the Test by Google

In October, Microsoft Bing announced the creation of IndexNow. This new crawling protocol promises to make crawling and indexing more efficient. On the other hand, Google has stayed silent on whether or not they will implement it until now.

A Google official confirmed that the company would test the new IndexNow protocol.