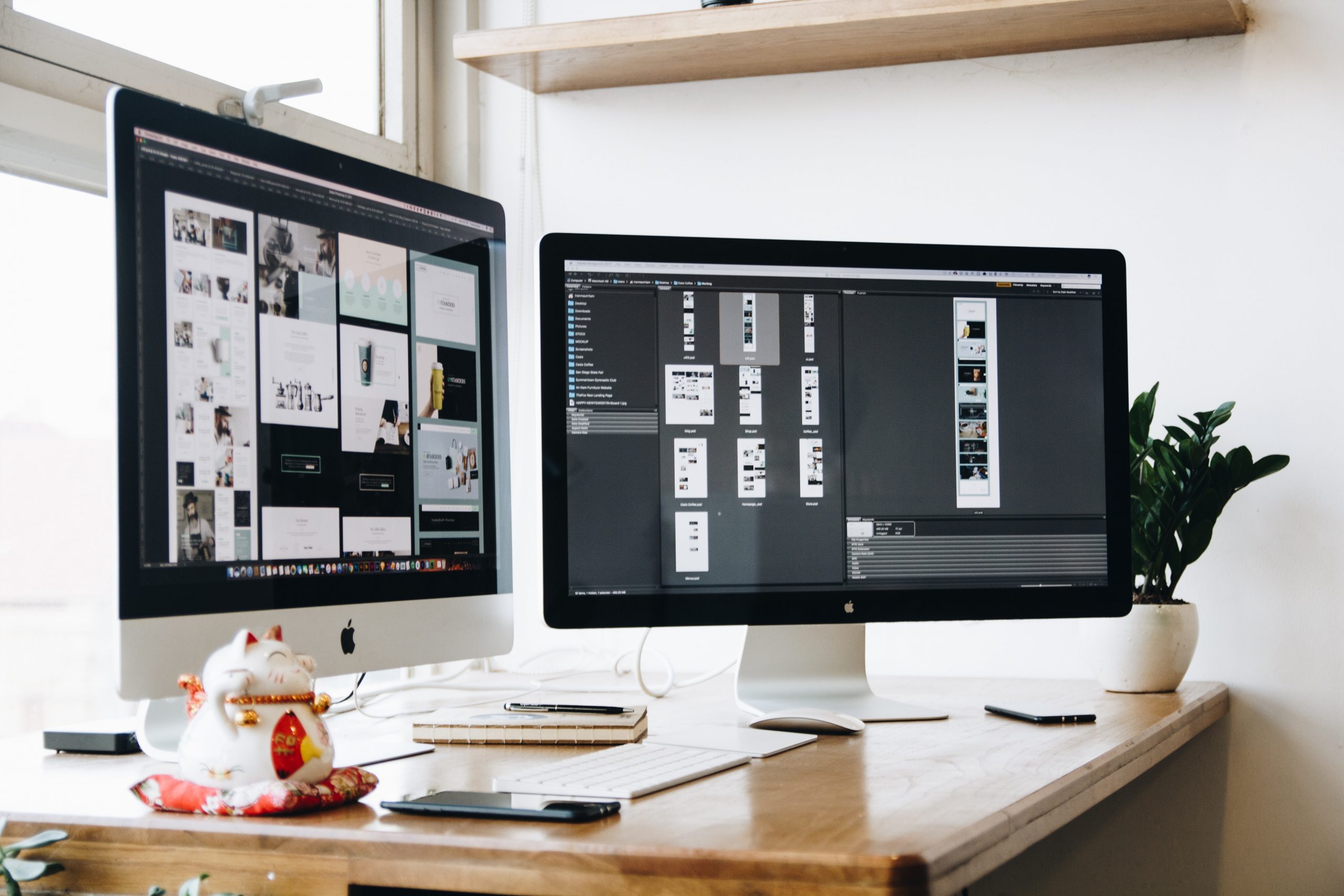 Over the last few years, Adobe has made significant investments in AI. Using its Sensei AI platform, the company has improved almost all its goods. Lightroom’s smarter masking tools and preset recommendations, Photoshop’s ability to shift colors across pictures, and Character Animator’s body tracker are just a few of the new features.

Adobe is putting a lot of effort into artificial intelligence to make life easier for creative pros and enthusiasts. In some ways, it’s catching up to competitors like Skylum’s Luminar AI, which has made AI the focal point of their apps. However, Adobe’s advantage is the breadth of its feature set, which will be difficult for any newcomer to match.