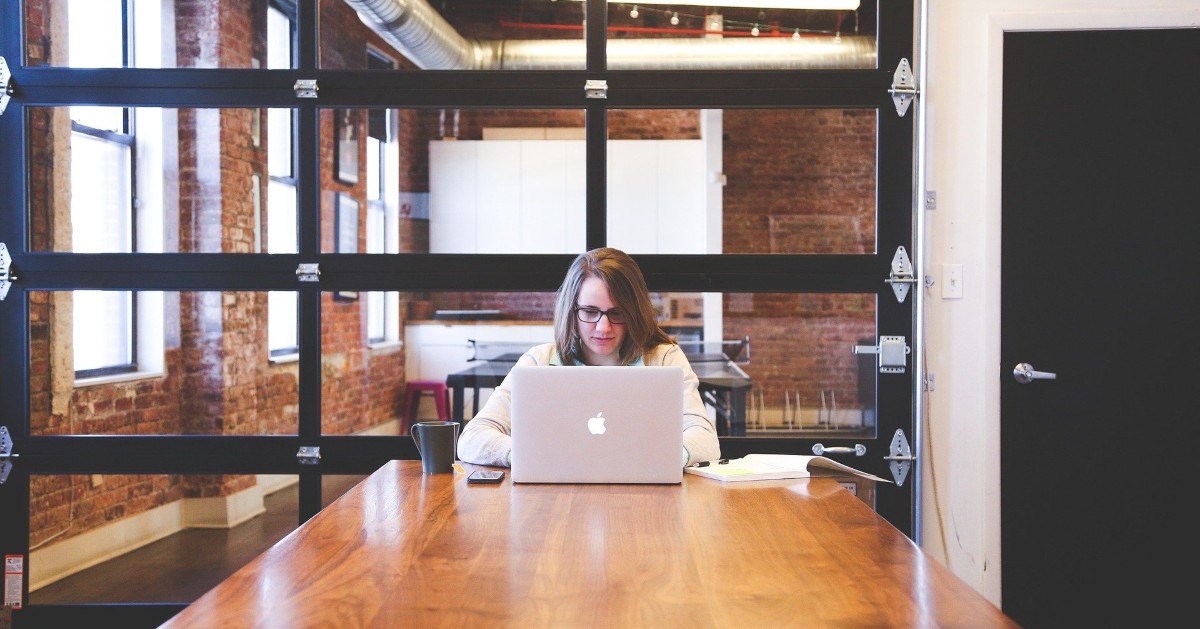 SEO has evolved over the years, what used to matter as far as rankings doesn’t matter at all anymore. At one point the font of a text mattered, but this doesn’t give any sort of a rank now. Headings have been important in the past, and even after evolution, are still important. Headings don’t give a ranking score, but they are used to determine what is involved in a text. When you can see what a text is going to be about, it gives it more relevance in the search engine.

“The original Google algorithm was described in the 1998 “Anatomy of a Search Engine” research paper. That document provided the foundation of Search Engine Optimization (SEO) practices appropriate for modern search engines.”