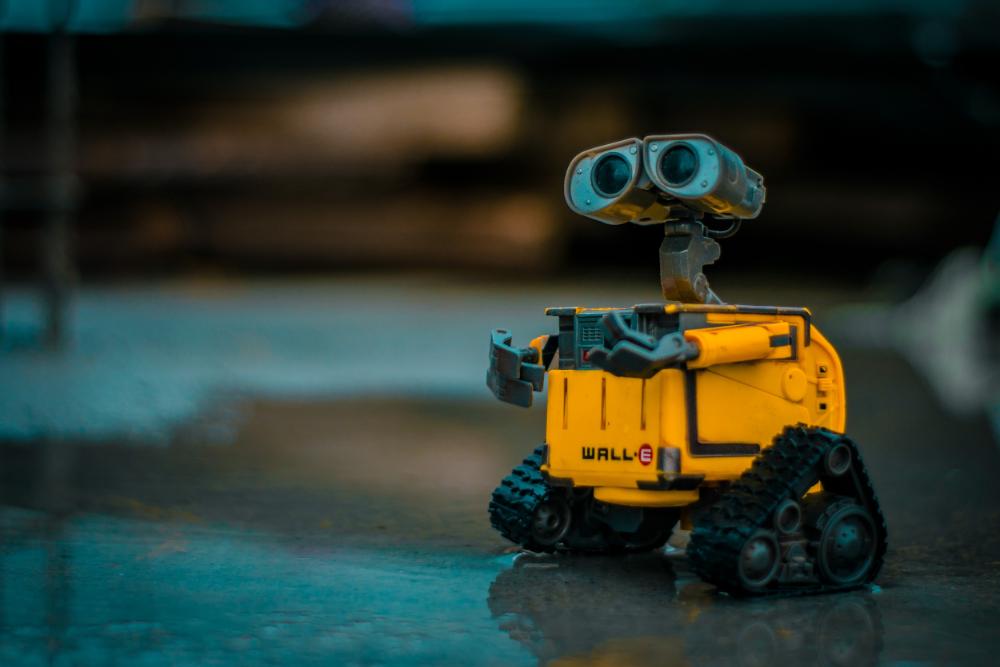 Google has officially announced that GoogleBot will no longer support a Robots.txt directive for indexing. That is for example noindex directive.

For Google, the noindex robots.txt directive is not an official directive. Hence, it will no longer be supported.

Therefore, to cut to the chase, if your site or sites are relying on robots.txt as a noindex directive —- then you will have until September 1, 2019. Make the switch by following Google’s recommended alternatives: