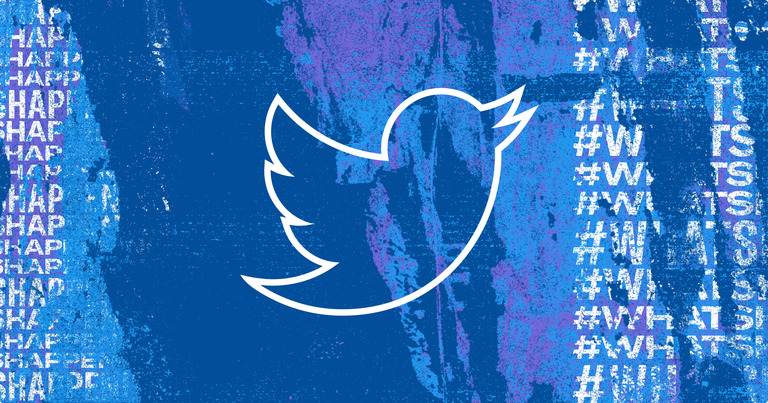 Twitter is launching a new tool that will allow users to identify themselves as bots by adding a label to their profile. This feature is intended to assist people in distinguishing between automated accounts and human-run accounts. Unfortunately, it isn’t designed to assist users in identifying “bad bots,” which are bots that impersonate individuals to spread misinformation or spam.