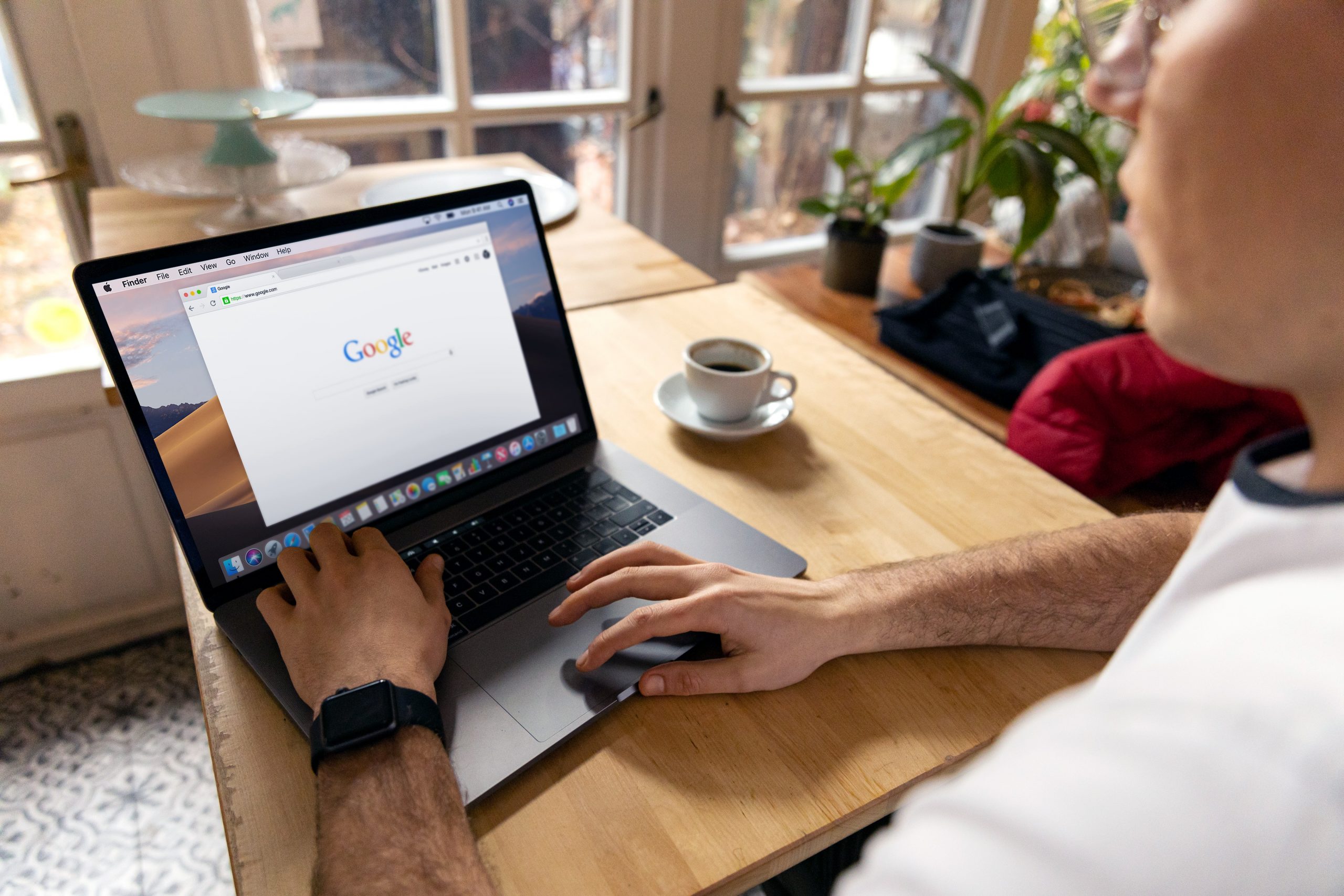 For the most part, Google utilizes the same search algorithms for all languages. Still, a language’s requests require a separate algorithm to interpret them in some circumstances.

There are some signals and signs of a Google search ranking algorithm update touching down in the past day or so. The tools, most of them, are showing huge shifts in the Google organic search rankings. Just note, that the December core update was done rolling out around December 16th according to Google. Google does announce core updates, so I doubt it is a core update.

But yes we are seeing huge shifts and movements in our organic results here at brodneil.com

Google has confirmed that an algorithm update aimed at combating spam has completed its rollout to search results.

In a tweet, Google certifies that the spam upgrade has completed its rollout in search results worldwide. Though Google periodically rolls out spam upgrades to preserve the quality of its search results, they did not give the exact details of the update.

This year, Google has already released three spam patches. This is the fourth Google algorithm upgrade this calendar year that has targeted spam.

The Google Link Spam update was completed on August 24. However, according to Google Search Central, the update took a total of four weeks to be accomplished, two weeks longer than projected.

The announcement, posted on Twitter by the Google Search Central account, was found beneath a not-so-subtle reminder that the update had begun rolling out on July 26.

The November 2021 Core Update from Google Hit Hard and Quick

MUM is a tool that will aid Google in answering complex search inquiries, with a launch date set for early 2022. It will dramatically alter the appearance of search results and how we generally use search if it works as intended. But the real question is whether or not it will eventually kill SEO.

What exactly is MUM?

MUM (Multitask Unified Model) is a machine learning algorithm that analyzes and generates content the same way a human would. It’s similar to the BERT algorithm, but it’s 1000 times more powerful.

MUM’s primary purpose is to respond to sophisticated search requests. Currently, resolving these types of requests takes an average of eight searches. Google is attempting to anticipate these searches and respond to as many of them as possible on a single SERP.

MUM, on the other hand, isn’t just for this purpose. Google distributes the AI across its departments, hoping that MUM can also tackle other search problems. Unfortunately, there are currently no projections as to what these challenges will be. Still, you can expect MUM to appear in Google updates in the future.

How will search change as a result of MUM’s use?

MUM’s purpose is to respond to sophisticated search queries and condense more of a buyer’s journey onto a single SERP. Most of the MUM-related features announced appear to be an advanced recommendation system. Here are the characteristics that we are aware of so far.